RUSH: There’s a fascinating story here. You know the betting markets, the betting markets as opposed to the polling units of all the Drive-By Media operations? The polls all have the Democrats winning in a landslide again, don’t they? Every poll out there has Trump losing to whoever the Democrat is by minimum seven points. It’s done! The latest one today, Drudge has the link to it. 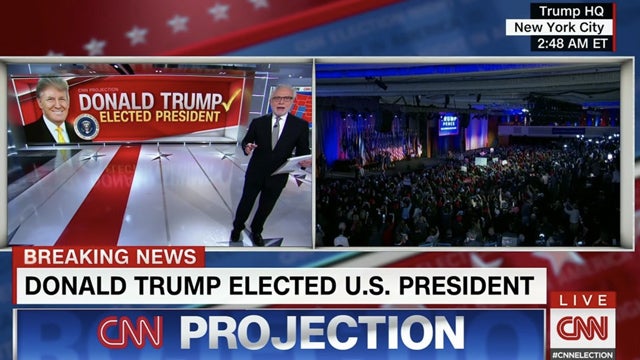 Some poll, some formula that predicted Trump’s win in 2016. The same people, same formula are predicting a massive Trump landslide defeat. There isn’t a single poll in the Drive-By Media universe that does not show the Democrats winning and winning big. They were wrong in 2016. They’re gonna be wrong in 2020, and they’re probably gonna be more wrong than they can possibly envision.