RUSH: Here’s Susan. Susan in Jamaica, Virginia. Great to have you on the EIB Network. Hello.

CALLER: Hi, Rush! You are such a hoot in this world.

CALLER: I am calling with an Open Line Wednesday, Friday, whatever we want to call the question. I’m calling about your commercials that you do. I’ve wondered about it for a long time. You put so much heart and so much passion into them, they sound totally unscripted and so casual, as if you were running into a friend on the street or something. I was wondering, what is the process and how do…? How does a person like even me start to advertise on your show? How does that happen?

RUSH: Well, you know, I could spend probably the next two segments answering the question and that’d probably be more inside baseball than you want. The key ingredient… By the way, this is a great Open Line Friday on Wednesday question. 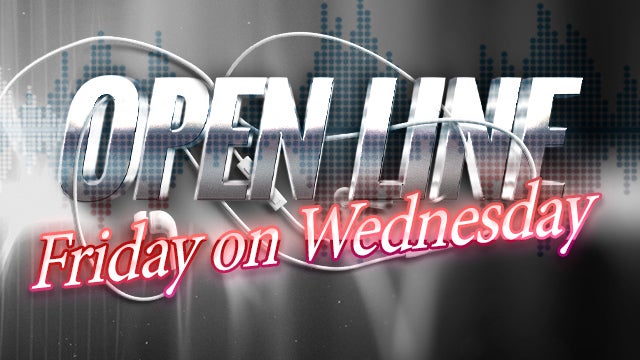 RUSH: And I appreciate more than you know your observations about the, quote-unquote, “performance” of these commercials. The first requirement… We are requested by a lot of firms for such an opportunity to have —

RUSH: Some of them, when they’re first pitched to me, are questionable, until I have meetings and determine what kind of leeway and freedom I’m gonna have. ‘Cause after all, it’s me that they’re purchasing. I mean, they can have anybody do their commercial as they write them, but they’re asking for me to do it. So I have to determine the leeway. But has to be… Like the most recent one, or one of the most recent ones is the Norton VPN.

That is such a crucially important thing. I’m a big tech person anyway. It’s such a crucially important thing for people if they’re interested in privacy as they use their devices. Most people don’t know what a Virtual Private Network is. They may have seen it in their settings as they scan their phone, VPN, but they don’t know what it is, don’t know how to go about setting it up. Now they’re ubiquitous, and there are a lot of them out there that are fraudulent that don’t charge you. That means they’re not delivering what they claim to.

That’s something that’s easy to advise people on because it’s such a smart thing to do, to be invisible when there’s all kinds of hackers and people planting malware or trying to. There’s a great benefit in being invisible as you surf the net or deal with messages or emails. In the case of Boll & Branch sheets, it’s the same thing. “Send me the sheets. I mean, you say they’re one thing. I’ve gotta find out for myself,” and I spend a lot of time with them. Same thing with the mattress. The primary agreement has to be that I cannot — I cannot — have to make anything up about it. It won’t work if I do.

CALLER: Right. Well, that comes across. I just wondered what is the starting point for getting on the list.

RUSH: What do you mean, the starting point?

CALLER: I mean, how do you decide?

RUSH: Do you have a product you want to sell? Is that where this is going or you just generally curious?

CALLER: I do. But I don’t know where to write, who to write to. I mean, I got you on the phone now.

RUSH: Right. Well, see, normally, I don’t talk to advertisers. This is not totally true because there are clients that I bring in myself based on my own desire to have them. But in normal processes, I don’t hear about this —

RUSH: — until people like you have been vetted by our eminently qualified, state-of-the-art sales staff, and there’s a lot to the vetting process. 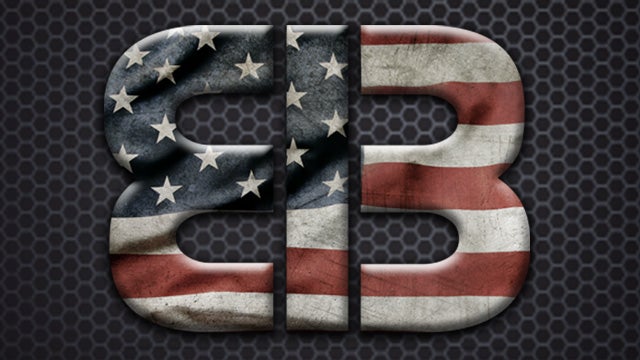 RUSH: For example, in the early days of the program, the first big success sponsorship like this was Snapple. So what happened after that is all kinds of people that manufactured something that was, you know, maybe distributed in two states would come and say, “We need you to really push this for us.” I said, “Well, where can people get it?” “Well, we’re only in two states.” I said, “Wait a minute. You want me to get the product distributed for you and then you want me to put it on the shelves and off the shelves?” “Yeah.” “Sorry, I can’t do that. If you don’t have the distribution already, I’m not gonna spend time telling people that they can’t get something that exists out there. That’s just not fair to the audience.”

RUSH: So there’s all kinds of factors that go into this.

CALLER: So you can’t be a brand-new product or anything like that.

RUSH: No, you can be! There are brand-new products. We have had a lot of startups over the year. Many startups have come to us, because we’ve been successful in launching startups.

RUSH: But there has to be a built-in distribution process where if I’m gonna tell people if every time I do the commercials you’re gonna have anywhere from five, six million people hear it, they better be able to easily find it. Now, if you can sell with an 800 number, website only, those things are mitigating factors and help out.

RUSH: But the process is you getting hold of one of our crack sales staff finding out what it is you’ve got, then they come to me, and they ask me point-blank, “Do you have any interest in doing this?” And I say no eight out of ten times.

RUSH: Which frustrates the sales staff like anything, because what that means is we’ve got people coming and offering boatloads of money, and I’m saying no to it eight out of ten times, because I just don’t think I could really do a good job ’cause I’m not interested in the product, don’t care about the product or the service, or don’t use anything like it. So what good am I telling people about something I don’t even use? (big sigh) Anyway, I don’t want to give you any contact data here because that would then flood those people with a bunch of pranks and so forth. Susan, hang on when the call’s over here and Mr. Snerdley will send you to the peon level — our side, not you — and it will go up the ladder from there. But that’s it, Susan. So hang on. Do not hang up.