Thanks for the Memories, Eric Swalwell

This happened late yesterday in Dublin, California. Here’s a portion of former presidential candidate for three months and one debate, Eric Swalwell, announcing the sad fate of his candidacy.

SWALWELL: Today ends our presidential campaign. But it is the beginning of an opportunity in Congress with a new perspective shaped by the lives that have touched mine in our campaign throughout these last three months.

RUSH: We added a little Bob Hope in there, Thanks for the Memory. A three-month candidacy and he’s acting like it’s a big chunk of his life and he’s now bringing it to an end to chart a new course. And later that night he shows up on CNN, and do you know what the identifier graphic is? “Former presidential candidate Eric Swalwell” as it will forever be now. 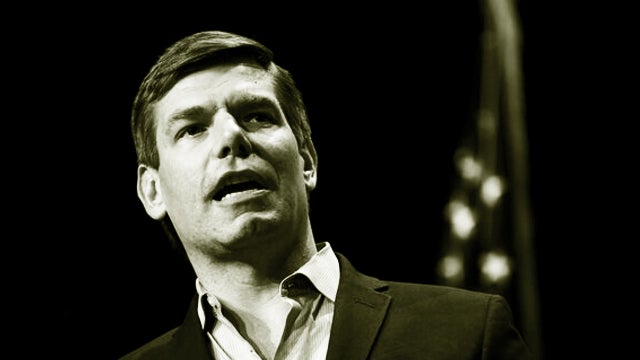 That’s the reason he ran. By the way, he said at one time — he lied — he said that if he did run, that he would resign his seat. He turned this (imitating Swalwell), “I’m getting out — I guess I’m getting out of the campaign. I really wanted it so bad, but three months in. Everything I had in the debate. New torch. Not gonna burn me. And we’re done.” He now turned it into a new campaign for Congress. The only reason he did this was money, get a little in the coffers, and to have it now say “former presidential candidate Eric Swalwell.”