RUSH: The Drive-By Media are celebrating they got a scalp. It’s not much of one because Acosta doesn’t have much hair left, but they got his scalp. Now, what has been accomplished? What’s been accomplished with Acosta being forced to resign? I’m just asking. Somebody want to take a shot at it? 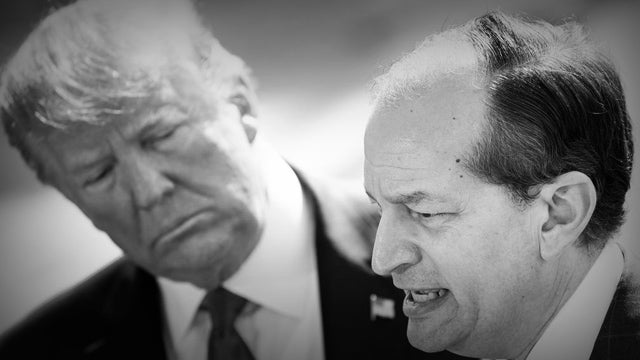 You got a set of scales, we got Acosta on one side, Epstein on the other. Why is Acosta even on the scale? He’s got nothing to do with this per se. This is classic Washington, is my point.