RUSH: Hey, by the way, for those of you in New York, everybody’s trying to figure out what happened with this power outage. Before I forget about this, I need to tell you what this is really all about. The power outage in New York was engineered by supporters and forces allied with Jeffrey Epstein. They shut down the power in New York to distract everybody, to enable them to get into Epstein’s house, into his safe, and remove all the incriminating data (the photos, documents) and then get out of that while everybody else was focused elsewhere. 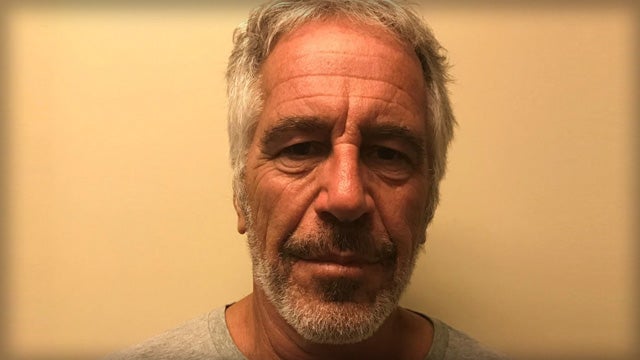 After they had successfully stolen all the documents — no, reclaimed the documents — from Epstein’s home on East 71st Street, they let enough time pass where everybody thought it was a Con Ed problem. They turn the lights back on while the Epstein people clearly had made it out of town. (laughing) That was all over the internet for the weekend! (laughing) You know where that’s from? That’s from 4chan and QAnon. (interruption) I got you, didn’t I? I got you.

There are people who believe that was the case, and Epstein’s behind this so that people could get in there and get all the evidence out of his house so that when the Feds execute their search warrant, there won’t be anything to find. The problem is the Feds have already executed search warrants and have been there. There are fascinating questions about this Epstein guy that people are asking, questions that I’ve had for I don’t know how long. But people are starting to ask, “Where’d this guy make his money?” because nobody in the hedge fund business had any idea that he’s ever been involved in it.

He doesn’t trade stocks. He supposedly is an adviser and consultants for billionaires only, makes trades on their behalf. Nobody can find any evidence for any of this, and if you do this for a living, everybody knows who you are. It’s impossible to be running a hedge fund anonymously and invisibly. So now people are speculating, “Well, it must have been a Ponzi scheme.” You know what the most popular theory for how Epstein got his money is? He’s running an extortion racket. Let’s run through this one. Have you heard this, Mr. Snerdley?

Here’s how it works. Epstein invites all of these guys in — powerful people, politicians, famous people all over the world, actors, you name it — and then videotapes them engaged in lewd activities with underage girls and holds onto the video and advises them that he’s got this video and is charging them billions of dollars in blackmail and extortion in order to remain quiet about it, and that they pay it. This is a popular theory. I saw this over the weekend. There are a lot of people who think this is how Epstein got his money and has his money continually rolling in.

If you stop and think about this for just a moment, if this were really going on for as long as Epstein has been a financial player, somebody would have ended up this. Somebody would have tried to take him out, somebody would have… The idea that these wealthy-as-sin people are gonna keep paying this kind of money in an ongoing, never-ending blackmail scam/extortion racket? It’s fascinating to read what people think about how Epstein, or anybody, acquires their money. Epstein’s is very mysterious because nobody knows what he really did or does. 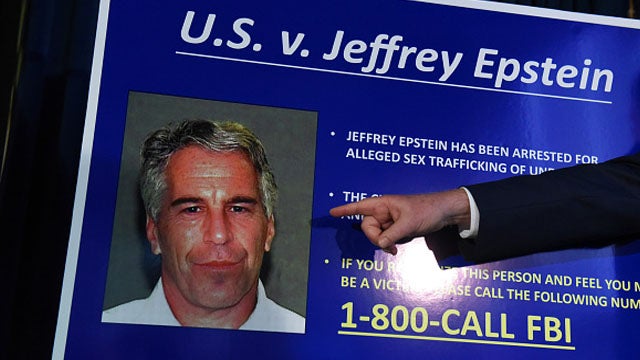