Things That Are Racist According to Democrats

RUSH: Now we’ll get started on the phones, Englewood, New Jersey, Stacy, you are up first. It’s great to have you with us today. Hi.

CALLER: Hi, Rush. It’s such an honor to speak with you. As a Jewish American and as a legal immigrant American, I actually had the opposite reaction from all the Republican elites. When I read that tweet from Trump, I teared. I thought, “Wow. That’s exactly what I’ve been saying, what I’ve been thinking, what my family’s been saying to each other.” And these people in the Squad, they truly are anti-American, they’re anti-Israel, they’re anti-Semitic, as you said.

And Trump is actually in touch with what most Americans are feeling when they hear the Squad go off in their, you know, anti-American…That’s the way I feel. I feel like they don’t love it here, they want to change it, they want to turn it into one of these Third World countries, and I just wanted to let you know my reaction.

RUSH: Okay. Well, I appreciate that. Let’s keep track of what is racist, as far as the Democrats. The Betsy Ross flag is so bad, it’s so racist that Nike had to get rid of the shoe with the flag on it. The current American flag. That’s racist. The national anthem is racist. Yeah, we have to kneel, and we can’t respect it. Joe Biden, he’s a racist because he once did business with a couple of segregationists.

Pelosi is the new racist now according to Cortez and the Squad. Having borders is racism. Having citizenship is a racist concept. We need to erase citizenship and replace it with residency. People who enforce immigration law, they’re not just racist, they now run concentration camps. They are concentration camp guards. 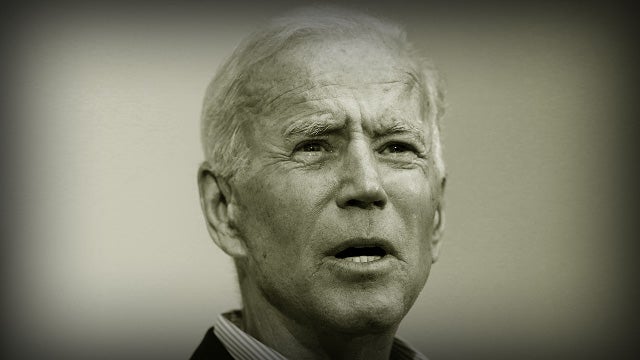 Any Republican running for elective office is a racist, automatically, according to the media and the Democrat Party today. Any nominee for the Supreme Court nominated by a Republican president is a racist. 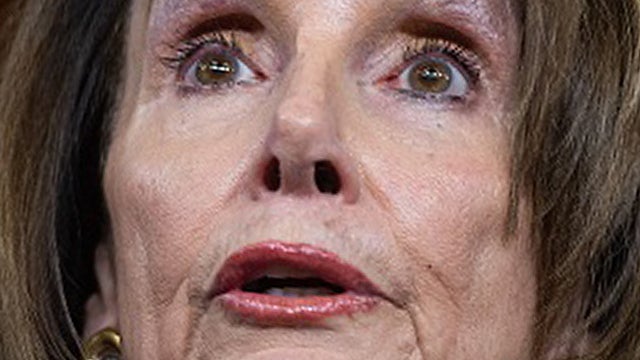 This is what we have to put up with, every time one of these kinds of events happens, this is the reaction that we get from the media echoing comments and amplifying them by other Democrats who are making news. And I’m telling you, people are fed up with it.

Gotta take another break. Time flies. Back in just a moment, folks. Hang on.