RUSH: Bobby Jindal: Trump’s foes are crazier than he is. He said both parties have lost their heads, but radical left-wing policies are worse than intemperate tweets.

There was a female politician on the Fox Business Channel, Republican House member. She was talking about how Washington has become crazy, literal crazy town. And she walked through a couple of experiences that she had in Democrat-run committee meetings. On TV here she’s just shaking her head. These people are crazy. I missed her name. I don’t know who it is. Cookie, don’t need to find it. I’m not gonna have time to get any sound bites in. But she said they’re just crazy, literally crazy, senseless. 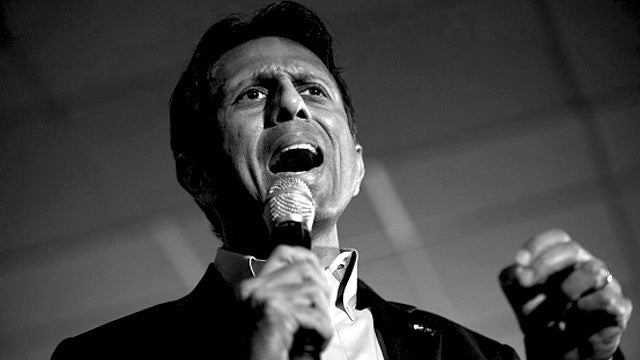 And now Jindal is on the crazy theme. These people are nuts, the people on the left, the Democrats are crazy. And far worse and far more danger posed by their craziness than Trump’s tweets now and then.