RUSH: Two stories. “Moderate Democrats…” This is in an NPR/PBS NewsHour poll, the Marist poll that shows Trump approval numbers up after calling out The Squad. “Moderate Democrats Turned off By Party’s 2020 Open Borders Agenda,” and there is a liberal think tank out there — the Center for American Progress — that is worried. 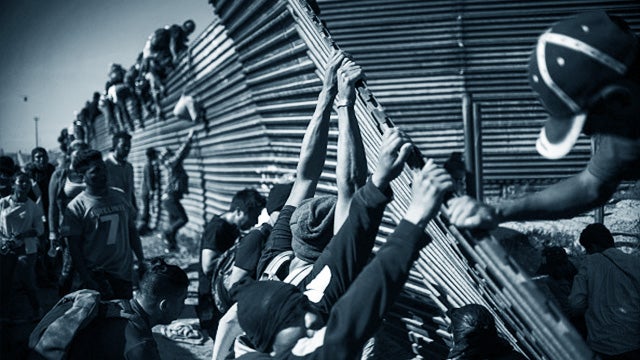 They say Trump is winning the immigration debate against 2020 Democrats. The bottom line here is the Democrats have polling data and a think tank telling them that they are taking it on the chin with this open borders and free-health-care-to-illegal immigrants idea.