What to Ask Mueller Since He’ll Be Under Oath

RUSH: Here is Dave in Panama City, Florida. Great to have you, sir. Hi.

CALLER: Rush, wow. Faithful follower of yours for 28 years. Can’t believe I finally made it through.

CALLER: Well, I’ve wanted to say this for a long time, but, “Dittos!”

CALLER: So here’s my question/comment for you. I’m assuming that Mueller’s gonna be under oath tomorrow. Is that correct? 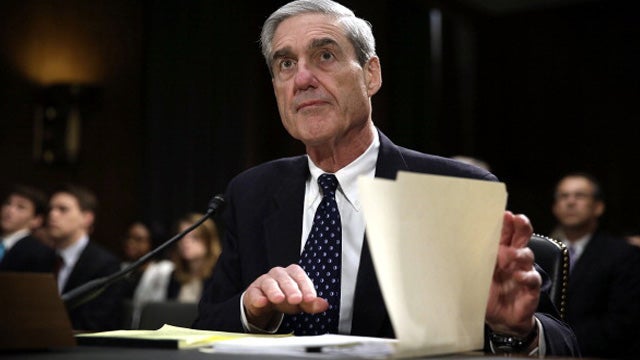 CALLER: Well, I’ve heard a bunch of different reports and even Devin Nunes saying that he believes that Mueller or his associates have been meeting or communicating secretly with Democrats. So my question is, couldn’t the first Republican that gets to ask him questions ask him very directly if he or any member of his group has been in communication of any type with any Democrat on the committee or their associates regarding their testimony today?

RUSH: Well, now, this is an interesting question, because when this Washington Times story hit today that the DOJ was limiting the scope of the inquiry to the report, it was the Republicans who were first angered. You know why? They want to ask Mueller why he ignored the dossier. They want to ask Mueller why every one of his investigators was a Hillary donor. They want to ask Mueller all kinds of questions about the actual collusion between the Hillary campaign and Russia and why he didn’t look at it, and now they can’t. Now they’re ticked off. Mueller did not want these questions. That’s why he asked for the letter, I’m convinced. So whether or not the Republicans can now ask, “Have you been conspiring with Democrats on the construction of specific answers to specific questions?” I think Mueller could say, “I’m not allowed to answer that question. It’s beyond the scope of my report.”

CALLER: Well, wouldn’t that be tantamount to saying “yes”? I mean, ’cause if the answer was “no,” seems to me you’d just say “no.”

RUSH: Kind of like taking the Fifth is a tantamount admission that you did it?

But they have created a scenario in the media, “Mueller knows a lot more than what he said. He knows Trump did it. He knows that despite what his report! He knows that Trump did it, and if you read between the lines, Mueller’s admitting it.” That’s what they’re out there saying and trying to convince as many people of it as possible, and the reports I’ve heard about Democrat staff meeting with representatives of Mueller to create answers… If that’s true, then I’m convinced what’s happening is an attempt to create specific questions and answers that generate a sound bite moment. 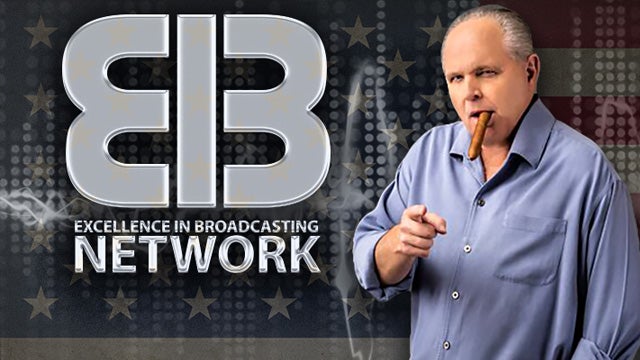 I’ll give you an example. Like Mueller said in his press conference, “If we had found evidence the president didn’t do it, we would have said so.” Oh! That’s all it took for the media to run with Mueller had admitted something new, that Mueller knows Trump did it. “He didn’t say he didn’t do it.” Well, that’s when the debate began — or not the debate, but the effort began to educate the American people that prosecutors don’t exonerate. The prosecutors either get the goods or they don’t. If they don’t charge, that is it.

They don’t run around and say what they almost found or what they think they found ’cause that’s against the law. It is against protocol and guidelines. Therefore, again, Mueller tomorrow cannot say anything along the lines of, “We’re convinced the president obstructed, but we just couldn’t put the final nail in the coffin, and so we had to…” He can’t say that. If you don’t charge somebody… This is true at any level of prosecution, federal, state, township. If you don’t charge, you do not accuse. That is the epitome of unfairness of the state against a powerless individual.

The state’s power is so awesome, so immense — the charging power is so immense — that if you don’t use it because you don’t have the evidence and you can’t get a conviction, you are not permitted to say what you think the perp did but you can’t prove it. You can’t do that. That’s essentially what they want Mueller to do tomorrow, and I think they’re trying to maneuver questions and answers that will produce that sound bite result that the media can then use, whether it’s true or not, to say that Mueller did, in fact, offer something new, ’cause that’s all this is about.

The fact that there’s something Mueller didn’t say that he knows, the fact that Mueller knows a lot more that he could legally say. They want Mueller to tell them what it is. They’re convinced that Mueller knows Trump colluded; he just doesn’t have the evidence. They want Mueller to say something that could be interpreted as that, and they want it in Mueller’s words, not theirs. They are trying to revive this. The people responsible for this are hell-bent on getting an impeachment proceeding going.

This is what tomorrow is essentially all about, and obviously (if we’re to believe Barr) Mueller doesn’t want much to do with this. He’s asking for the limitations in a Department of Justice letter so that he doesn’t have to say it himself. Anyway, how the Republicans choose to deal with this will be interesting to see, too, because I know they’re loaded for bear and they were looking at this — since it’s gonna happen, they were looking at it — as an opportunity to expose Mueller on the bias of his investigation. Now they may not be able to go there.