Yeah, Kamala, Why Do These Shootings Keep Happening?

RUSH: Well, this is funny. Kamala Harris, you know, she’s senator from California running for president on Democrat side. They’ve got a couple debates coming. CNN has a countdown: 30 hours and 54 minutes. Ha. Anyway, Kamala Harris is talking about the shooting at the Gilroy Garlic Festival.

Now, I, ladies and gentlemen, as a former resident of Sacramento, California, am very, very familiar with the Gilroy Garlic Festival. It is a great time, and it’s one of these things unique to California. It’s the garlic capital, and they have a festival there with all kinds of, you know, long-haired, maggot-infested long-hair types and they got their folk music and rock music and they do their arts and crafts and stuff.

And, unfortunately, there was a shooting. And the perp said, “I’m just mad. I’m just mad at everybody.” This is California, now. It’s utopia. This is California. And Kamala Harris says, “It just keeps happening, just keeps happening.” Yeah, it does just keep happening, despite — you know, every time it happens you people come along and you try to blame talk radio, you try to blame Fox News. Or you blame the NRA, you blame something that had nothing to do with it. You blame everybody but the perp. 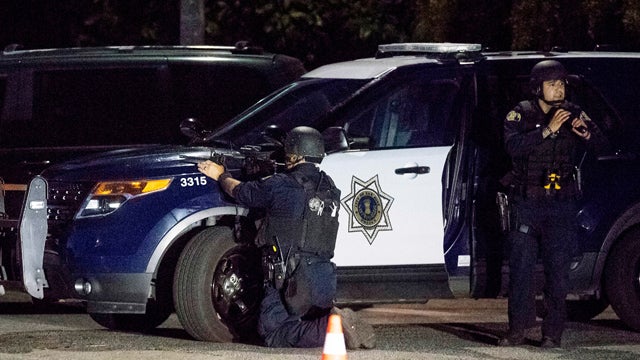 How many people do you think are fed up in America right now? I haven’t seen any polling data on this, but I would be willing to wager that people who have a steady diet of normal, everyday Drive-By Media are on edge to one degree or another. They are probably irritated and agitated, probably not happy. They probably are convinced everything’s going to hell in a handbasket and that there’s a shortage of handbaskets. Because all the media is today is hate.

It is hate and anger, and it’s directed primarily at one person who 65 million people voted for, and then it’s directed at the people who voted for the guy. You can’t watch the American media today without hearing about all the racism and the bigotry and all the other labels these people toss out.

Meanwhile, when you look in many cases at the neighborhoods and the cities and towns these critics happen to live in, you scratch your head and say, “If you know so much about it, why is it you haven’t been able to fix everything you’ve been complaining about for all of these years?”

Why is it that African-American unemployment has reached an all-time low under a Republican president who is constantly being savaged by the Democrat Party and the media? How come the Democrats have never been able to make that claim? How come the Democrats who have promised African-Americans the moon, they literally promised ’em reparations, they’re promising to get even with all the white devils that have mistreated ’em. They’re promising to give them whatever it is they want, and nothing ever changes. 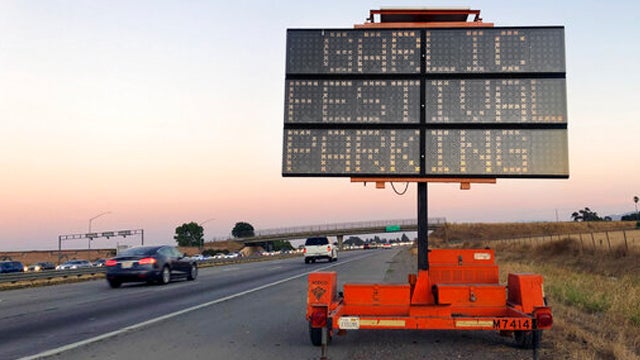 And it’s the same for every other Democrat Party constituency. They are promised the moon. They are told that the enemies that are keeping them back are gonna be dealt with, those rascally Republicans, the Democrats are gonna take care of ’em. And yet it doesn’t happen. Here comes a Republican president, Donald Trump, with a totally different idea on economics, and, lo and behold, circumstances for Hispanics and African-Americans, economically, begin to skyrocket in the improvement direction.

And here’s Kamala Harris essentially putting her hands up in frustration, “Oh, my God, it just keeps happening.” Yeah, it just keeps happening. Did you ever stop to think that it might keep happening until you honestly try to figure out why it’s happening? You can’t run around every day like you Democrats do and like you people in the media do and make half the country seem like absolute Satanist devils for ruining people’s lives, which is what happens and has been happening for as long as I’ve been paying attention.