RUSH: Okay. Here’s the text of the ad: “‘They’re coming for it — our money, money that belongs to us, that our families depend on,’ a narrative [sic] says as the masked burglars break and enter into a home and rifle through the family’s belongings, breaking things and stealing whatever they like. ‘But socialists in Congress have a scheme to take our money and use it to pay for their political campaigns — even personal expenses and negative TV ads, up to $5 million for every candidate, every election.

“Every House Democrat supported it. This isn’t the old Democratic Party. It’s a new, radical, socialist party. Their self-serving plan could cost us billions, money that won’t be spent to educate our kids, care for our veterans, or fix our crumbling roads and bridges. They’re assaulting not just our money, but our way of life. Call this plan what it is: Theft. But there’s time to fight back. Call the Democrats. Tell them to fund their own campaigns and put the people first.’ The above is a 60-second version that will air nationally over August recess.” 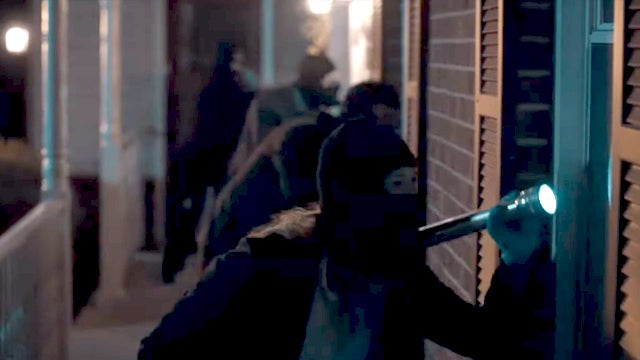 The National Republican Congressional Committee “has also cut 12 separate district-specific ads to air,” too. “H.R. 1, the bill that is the subject of these NRCC ads, passed the House on purely partisan lines on March 8, 2019,” and it basically steals public money for Democrat campaign coffers. I think it basically… Another story on this: “GOP Launches National Ad Highlighting Socialists Burglarizing America,” and it’s gonna run in 12 different districts that are specified, and the commercial will be altered to appear to be made specifically for that district. 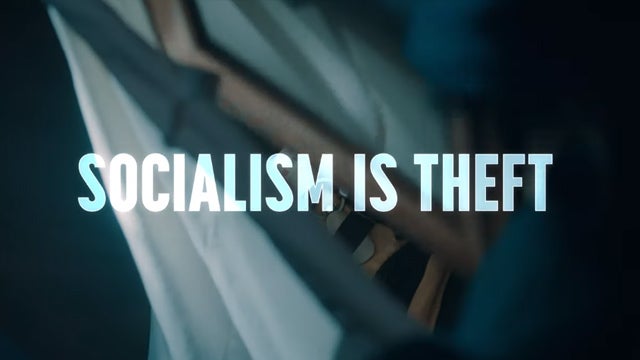 And get this: “The vicious National Republican Congressional Committee (NRCC) ad, which will debut on Fox … shows a group of armed and masked [bad guys] entering a suburban home in the middle of the night. ‘They’re coming for it — our money, money that belongs to us…'” This is the kind of ad the Democrats have never had to face, or rarely have — certainly not on a national level — and it comes at a time when the Democrats are having their own argument about how to cover up the fact that they are radical socialists.