RUSH: I just turned on the Drive-By Media during the commercial break. Now, I could be wrong about this, but I seldom am wrong, but I must hold out the possibility. But you could have fooled me. The Drive-By Media sounded almost unhappy that it was revealed that the shooter in Dayton was not motivated by race. They seem dissatisfied by that. 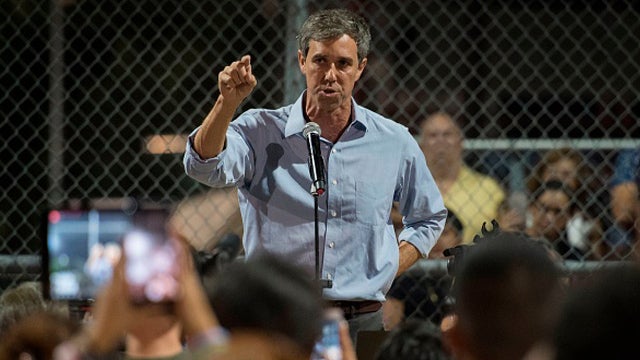 Is that not sick? “Oh, man, if we would have just had that element, we could have really fundraised off of Trump.” Which is what Fauxcahontas is doing! Beto is calling it Third Reich. Beto O’Rourke and Elizabeth Warren are out there fundraising over all this. Well, Beto, Fauxcahontas, they’re all gonna get in on this. They’re all calling Trump white supremacy terrorism now.

Folks, my buddy Andy McCarthy just posted at National Review, and this is a great point. It is remarkable, is it not, how the left has no trouble blaming an absent, I mean it’s so insignificant as to be invisible, this white supremacist ideology? You can’t find one unless you go to some oddball section of the dark web! But to listen to the media, you’d think that’s Trump’s base. 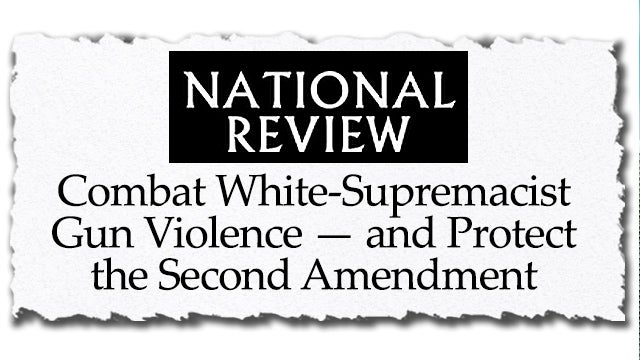 And so the left has no trouble blaming white supremacist ideology for domestic terrorism, but don’t you dare, don’t you dare accuse militant Islam of terrorism. Don’t you dare. Anybody notice the stark difference there? We have an advocate terrorism. We have an ascribed, promoted terrorism in Islam, which the American left will not let you speak about, they will not let you make that connection. And here they are out there talking about Donald Trump leading some white supremacist ideological terrorism? And then you wonder why people out there are going crazy?

Kamala Harris is out fundraising off the event. Beto O’Rourke is out saying that this is Donald Trump’s Third Reich.