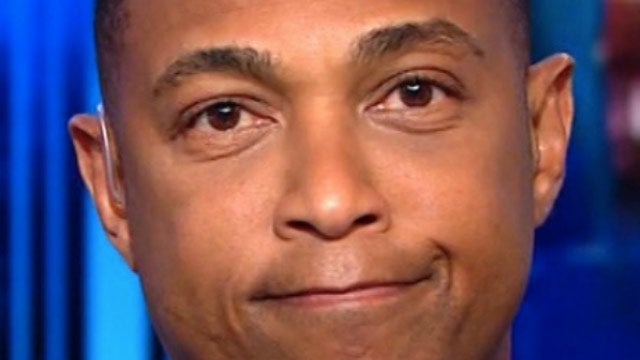 A former Hampton’s bartender, Dustin Hice, says that he was groped by Don Lemon back in July 2018. They were at a bar. He’s now suing lemon for unspecified damages because of severe emotional stress and loss of future earnings and opportunities. This guy Dustin Hice, the bartender claims that Lemon put his hands down Hice’s shorts and grabbed and rubbed what was there [sic].

Heist claims that Lemon then asked, “Do you like vagina or penis?” But not those words. He used the common vernacular. He’s asking, this is what the bartender says, that Don Lemon — yeah, the P or D question, exactly. And he kept saying, P or D? P or D, three or four times. Hice claims, the bartender claims he was so traumatized that he fled the bar.

A source close to Lemon claims that Hice has demanded $1.5 million to drop the suit. A Hice source said Lemon’s side offered six figures, but a deal never happened. CNN refused to comment on the six-figure counteroffer, which sounds like it must have been offered then. Apparently no denial. The story’s in the New York Post.

So we’ll ask Fredo what he thinks about it and see if CNN will back up, stand up and staunchly, firmly support Don Lemon, who has provided an amazing amount of lip service to the Me Too Movement. 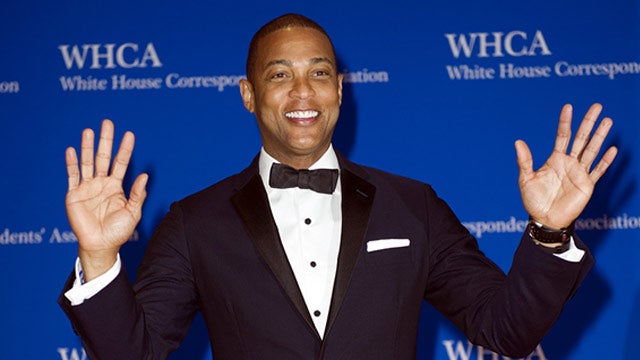 RUSH: I need to correct something. Please forgive me, but I started it. I’ve got to get it right. Don Lemon put his hands down his shorts and then on the other guy, his nose, and said, “What do you want? P or D?” Look, look, they’re doing it. That’s CNN.