They Want You to Believe Epstein’s Guards Fell Asleep

RUSH: By the way, do you know what? If I had an energy drink, if I was in the energy-drink business, I would have a built-in commercial ready to go. “Are you a guard at a New York prison that falls asleep on the job while prisoners commit suicide? If so, grab my energy drink,” whatever the name of it would be, “and make sure this never happens to you again!” Look at what we’re being told about this. You know what the sad thing is? It’s believable! This kind of incompetence in government! That’s the scary thing: It’s believable. 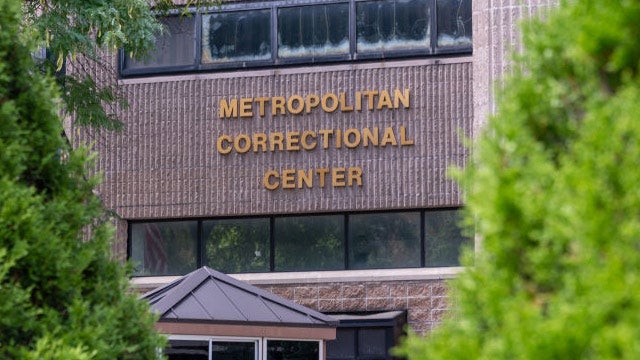 RUSH: We pay so much for government. We pay so much for it and look at the degree of incompetence. Now we’re told that the Epstein guards falsified the logs to cover for the fact that they had fallen asleep. Of course they did. That’s the real sad thing about it. Epstein commits suicide in this prison where this is not supposed to happen, and then was not on suicide watch.

The reason why so many conspiracy theories pop up is that it just does not seem possible for this to happen. And yet it happens. Not just this time, all kinds of things like this happen. As much as we pay for government, that’s the real sad thing, it becomes entirely believable. Now, I know some of you people believe in some of these conspiracy theories out there and you think I’m falling, but I’m just telling you that it’s sadly believable.