Trucker for Trump Thinks the President Blinked on China

RUSH: This is Joseph, a trucker in Texas. Great to have you, Joseph, hi.

CALLER: Rush Limbaugh, it is an absolute honor to speak with you today. I am a Trump voter. I am every Trump voter that voted for the first time ever in 2016. But he blinked.

RUSH: He blinked on the tariffs with the ChiComs by delaying them until December. 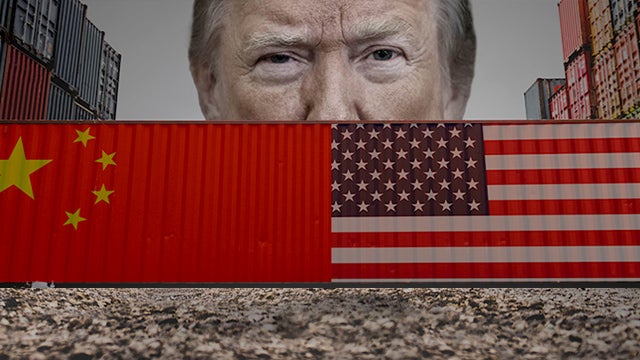 CALLER: Think about this, 250 million Americans participate in Christmas. If they spend just $100 and China loses that money, a tariff needs to be placed tonight at 12:01 midnight. China needs to lose that hundreds of millions of dollars. Who cares if I get a Tickle Me Elmo if my family is to be secure for the next generation?

RUSH: Well, when you put it that way, a Tickle Me Elmo versus family security for a generation, I get it. Why do you think Trump did it? Do you think he caved? By the way, and is this bad? Does this make you start to distrust or be concerned? Are you losing enthusiasm here? Or do you think this is just a one-off?

CALLER: It’s not a one-off. I’m not losing enthusiasm. But I’m riding this roller coaster that I didn’t anticipate. I think he’s too worried about 2020 to finish up what he said he would do in 2016. And the first time voters ever voting in 2016 pushed him over the top, that extra couple million he needed to beat the other person.

RUSH: You just said something here very, very key. Look, the last points you made are powerful, too, but you just said, “He’s too worried about 2020 in order to finish what he said he would do in 2016.” I’m sure you’re thinking of things like the wall and full-speed-ahead with the trade deals and this kind of thing. But 2020 is a reality. And you say you’re a first-time voter.

CALLER: That’s why we voted him in 2016. I’m 53 years old. Army veteran. I own several businesses. My first time ever voting because I never participated in the recessions. I never participated in the politics. I just moved ahead building my companies. But when Trump came up, I said this is important. And all of us people that never voted ever in our lives voted in 2016 pushed him over the top. We’re not losing enthusiasm, but the roller coaster is getting a little — 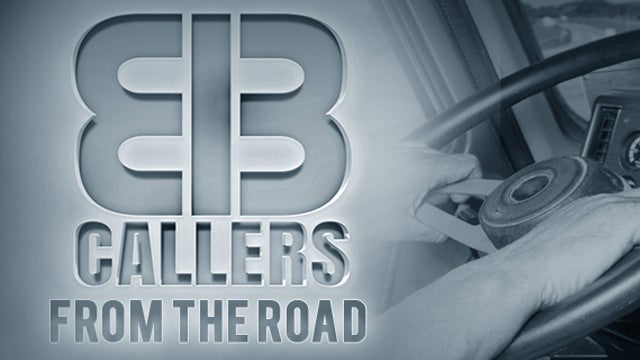 CALLER: So stop listening to the people who are saying, “Oh, Trump, if we have a bad Christmas people are going to hate you for 2020.”

RUSH: Now, wait, wait. That’s what I was going to try to tell you. Who do you think is telling him that?

CALLER: Kushner, Ivanka, his deep state people that he still has in there that he listens to.

RUSH: All right. You’re fully up to speed. I guarantee you that his campaign people — look, he’s in politics now. He’s got a campaign manager. He’s got a full-fledged political reelect operation. It is a business. People who are not in politics look at these things as one-year operations. They think of it as temporary. And they are, but they are full-fledged businesses. There are careers involved in all of this.

And I will guarantee you that once the president decides he wants to run for re-election, there’s an entirely different dynamic to getting re-elected than there is being elected when you’ve never done it before. Now he’s got this whole apparatus in place that is designed to get him re-elected, and he’s going to listen to them.

And I guarantee you that they’re going to push economic issues at him. They’re going to say things like you just said. “You cannot afford to take the risk of having a bad Christmas one year before the 2020 election.” You’re exactly right. You’ve got this sized up. You know what he’s — I don’t want to call it pressure — but you know the people around him and how they’re trying to influence him.

CALLER: Right. However, if you are right, and you are and Kudlow is right, and he is, we are the economic power. If we shut the door, if we just turn the faucet off on China at 12:01 midnight tonight, and no Christmas, no 250 million people buy from China, then you put a 25 percent tariff on everything at midnight tonight, as we start to buying, hundreds of millions of dollars in tariffs that he’s going to collect from people —