RUSH: So the Obamas, Michelle (My Belle) and her loyal husband, Barack Hussein O, they’ve got their first TV show on Netflix coming. You know what it’s about? (interruption) No. Well, “race,” yeah. Race is a component in everything. No, no. It is about jobs having come back, manufacturing jobs coming back in the great Rust Belt and Midwest of America, but all the companies are owned by China. 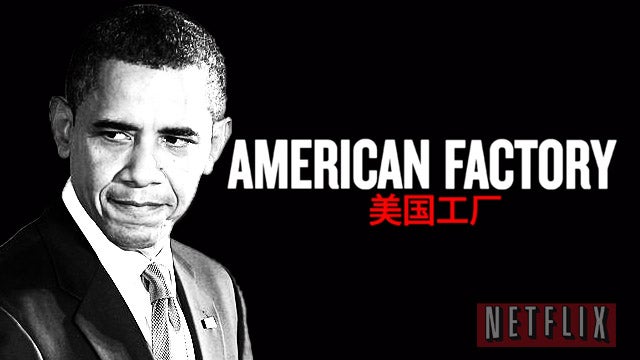 And it is a show about American workers working for ChiCom bosses. Ha! (interruption) No, no, no. This has been in production long before Hong Kong started. This is akin, back in the old days, we did movies, what would happen if Russians took over?

This is Obama basically — I think it’s attempt to say this is what Trump is going to actually end up delivering because of his ineptitude, that the ChiComs are gonna end up running American corporations and thus are going to be the bosses of American manufacturing employees.