The NY Times Jumps the Shark with 1619 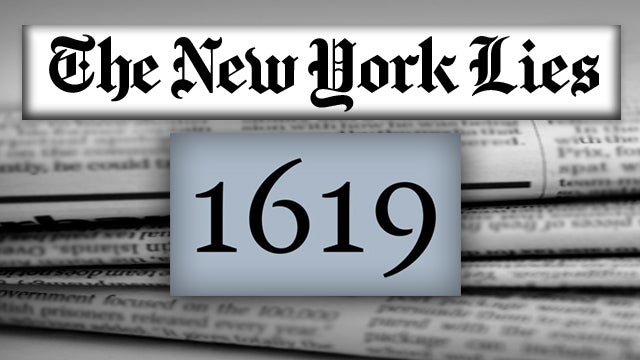 They have to make it all up like the New York Times rewriting the founding of America to be the year 1619 and to say that everything that’s happened in this country since, including and especially the great things that have happened, have all been illegitimate because they happened on the backs of slaves and slavery.

Now, you may think it sounds unbelievable, “Rush, how can any reasonable, critically thinking human being realize that?” Well, the answer is years and years and years of branding. But this, to go so over the top in trying now to rewrite the history of the founding, there’s nothing about this that is journalism. And this is gonna cause the New York Times more problems than I think they can fathom.