RUSH: Brad in Tucson. Great to have you with us, sir. Hello.

CALLER: Mega dittos from Tucson, Rush. Thanks for taking my call.

CALLER: Yes, sir. Quick question about Matt Drudge. I want to get your take on Drudge and the doom and gloom Drudge seems to hot link every single day now for like the last year or so. And the question is, sir, do you think Drudge is now a Never Trumper? 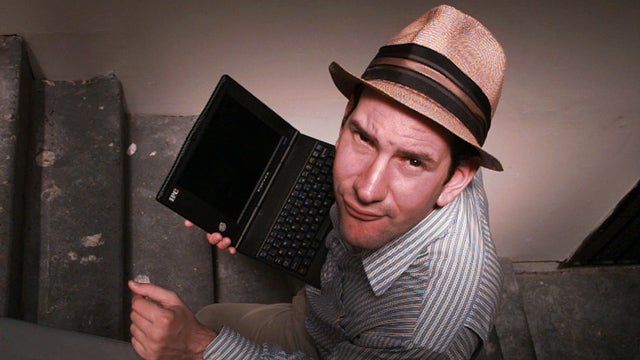 CALLER: That’s correct, Mr. Limbaugh. I feel like sometimes I’m reading CNN, especially with the headline of 12% of Republicans don’t support the president today. It just kind of infuriates me.

CALLER: I’m in immigration. I work for the federal government, but I can’t go into it too much because of the Hatch Act. But I think it’s because of his immigration thing a couple years ago that he wasn’t tough enough on it. That’s the only thing I can think of, but I’ve noticed it, it’s marked in the last year, year and a half —

RUSH: This is an interesting theory. Let me rephrase this as I would say what I just heard you say. Don’t be offended by this. This is the way I explain it to myself. You tell me if I’ve got this right or wrong.

Back in the days of the Trump campaign and leading up, you know, the first few months after the Trump inauguration, the Drudge page appeared to be highly supportive of policies and the election of Donald Trump. And then you detected a softening of support for Trump that’s now evolved to where you think there may actively be opposition or criticism, blatant taking the media stories that are highly critical of Trump and banner headlining them.

CALLER: You know, Mr. Limbaugh, as usual, you draw an illustrative picture, and I think that’s it. That is it.

RUSH: Well, you’re not the first person to ask me this, just so you know, Brad. My email inbox every day, “What’s happening to Drudge, Rush? What’s going on with Drudge?” And I tell people, “Have you ever heard of clicks?” Matt Drudge has always, has always sought to have his page be unpredictable and not uniform. He has always sought to have one of the busiest and most trafficked Web pages, websites out there, and there’s a lot that goes into doing that. There’s a lot of unpredictability.

RUSH: Not appearing to be in one camp constantly. And, you know, Drudge is a one-man show. You could be right. He literally could be either mad at Trump, let down, disappointed by Trump, any number of things. I actually don’t know, ’cause I don’t –

CALLER: I said thank you for entertaining my theory at least, Mr. Limbaugh.

RUSH: It’s a good one. I don’t ask him. There’s a professional courtesy. He can run his business however he wants. I don’t ask him. He has never said one thing about how I do this radio show. He’s never had one comment, other than to praise how wonderful and great it is and meaningful and powerful and all, but he’s never — I mean, in the micromanagement, “Why, you shouldn’t be talking about…” never, never anything like that. So, it’s a professional courtesy.

Folks, I just study it, try to figure it out on my own without intruding because it’s his business and he can do it as he wishes. And he’s obviously, you know, he’s near the top of the pack in traffic websites. But it’s interesting, that for this complaint to exist, there had to at one time have been a perception that Drudge was all-in on the Trump candidacy and the Trump presidency. I don’t think that’s wrong. I think that’s probably true.

Anyway, I’m up against it on time here. I’m glad you called. I appreciate that.