RFK Jr. Urges People to Call if Monsanto Has Screwed Them

RUSH: I just saw a TV commercial I hadn’t seen. Robert F. Kennedy Jr. doing a commercial for some law firm trying to dredge up a bunch of people for a class-action lawsuit against Monsanto. And I said, “Doesn’t this just fit. Here comes the scion of one of the wealthiest phony baloney leftist families in America trying to recruit people who have been damaged by an American corporation. Isn’t it just classic of the American left?” 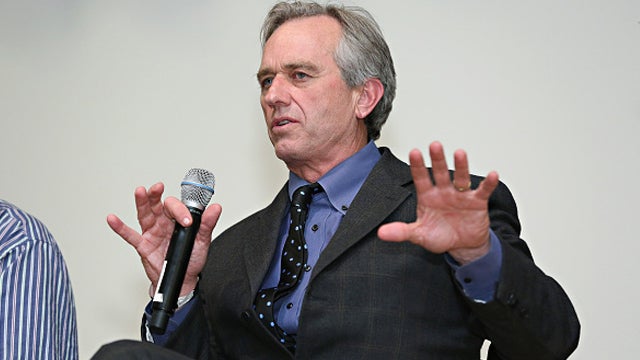 The Kennedy family. See, this is how they get away with keeping people away from their door. They got more money than they can shake a fist at ’cause they still get the duty on bottle of scotch brought into this country and the way to keep people away is act like you don’t have any money and that you’re willing to pay more taxes, and all that. Just phony baloney everywhere.