RUSH: Here is Nelson as we start on the phones. Fredericksburg, Virginia. Welcome, sir. Great to have you here. 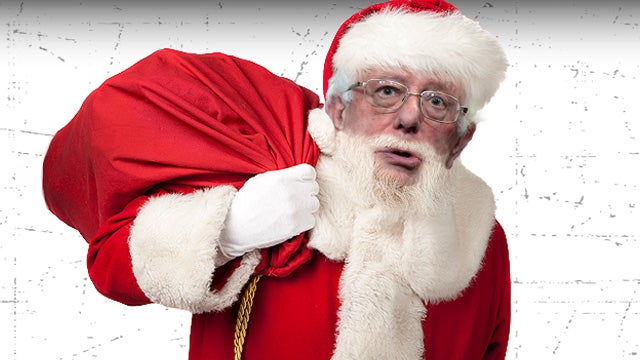 CALLER: Hey, Rush. It’s nice to talk to you. My question is, do you believe the left has actually become trapped by their successes when they use sort of tricks and techniques, things like Alinsky’s Rules for Radicals? It seems to me that they don’t have anybody on their side that has any intellectual gravis anymore. Years ago, they had people that could explain the position — whether you agreed with it — well and could do it point for point. But they don’t seem to have that anymore. It’s like they’ve become spoiled sort of by the success of the tricks and the techniques that they’ve used in the past. Just curious what your thoughts are on that.

RUSH: Well, I know what you’re saying. The way it manifests itself, your point about, “Where are the Democrats who could actually — if they had to — enter the arena of ideas and explain what they believe in a way that would win converts? They can’t do that because it won’t win converts if they’re honest about it. So what they do is bludgeon their opponents into submission using their friends in the media. But beyond that, look at what has become of what used to be Democrat policy.

Look at Crazy Bernie’s climate change plan! It’s $16 trillion! This is after he’s granted health care — free health care — to every illegal immigrant paid for with a middle tax increase. The federal budget every year, $4 trillion to $4.5 trillion. His climate change plan is four times that. We don’t have that money. We don’t even have the money we spend now, technically. So they’re reduced now to literally admitting that they’re Santa Claus. Who can announce that they’re going to give away the most?