Hollywood Blacklists According to Social Scoring 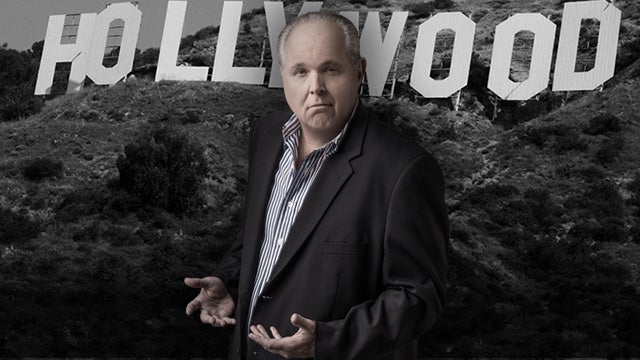 These are liberals who supposedly hated when this happened back in the old Soviet days of the fifties and the Hollywood blacklists and all this — and they’re out there openly demanding this. It was so bad that even Whoopi Goldberg on The View told ’em to stop it, to shut up. Don’t do this. It reminds Hollywood people way, way too much of what used to be. So Deborah Messing and this other guy, McCormack is his name, they’re now saying, “Well, no, that’s not what we meant,” and they’ve totally withdrawn.

They sure as heck meant it. They have withdrawn their demands, but it’s still out there now, and this kind of thing is going… We talked yesterday about the ChiComs, social scores for ChiCom citizens? That’s exactly what this is. (impression) “If you donate to Trump or attend a Trump fundraiser, you are unfit to work in Hollywood. We’re going to find out who you are and tell the world.” This one got shut down, but they’re gonna keep doing this kind of stuff. It is who they are.