Pushback Against the Nosy Vegan Neighbor

RUSH: Do you remember the story yesterday that this vegan babe living 200 yards away from some guy in this other apartment was protesting and demanding that the guy stop barbecuing? She was a vegan. She was being made sick by the smells of barbecuing hamburgers and hot dogs and she was demanding that the authorities make the guy stop. Well, guess what? Thousands of people… This is in Australia. 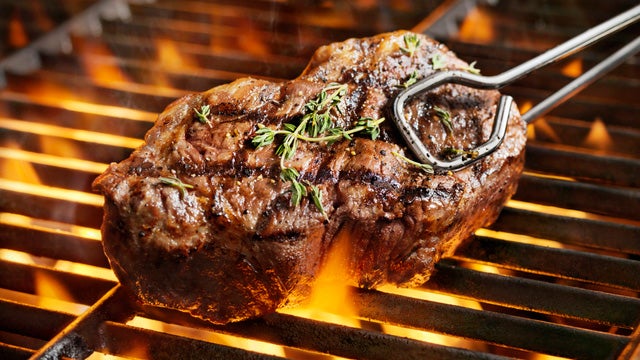 Thousands of people are taking their barbecue pits to this babe’s apartment and they’re gonna fire ’em up. This babe took her neighbors to court over the smell of meat and fish. They are planning a massive cookout outside her home. This woman’s named Cilla Carden. She “made headlines because she claimed that the odors from the barbecue pits of her neighbors had destroyed her quality of life.” Three thousand people! This used to happen in America.

I mean, this is the kind of stuff (laughing) that used to happen regularly but now people are afraid to do this in America ’cause of political correctness and what might happen. “Three thousand people are planning to attend a cookout outside her home. It was organized on a Facebook page called ‘Community Barbecue for Cilla Carden.'” It could well be that some of them are showing up not knowing what’s going on. They’re just reading Facebook. “Oh, community barbecue! Let’s go, Mabel, whatever. It’s 3,000 people! 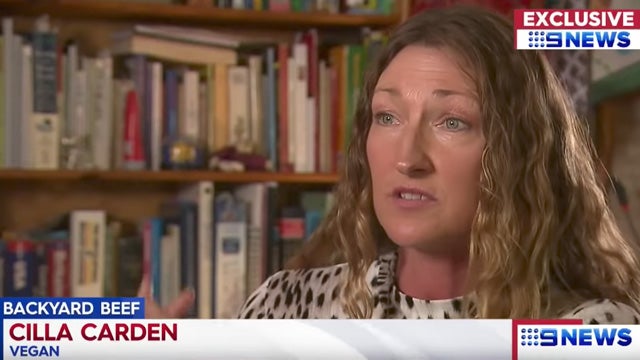 It says, “Don’t let Cilla destroy a good old Aussie tradition. Join us for a community barbecue and help Cilla get some good pork on her fork.” This is the way that you fight back against it. What right do they have to impose every little grievance and offensive behavior they find on everybody else? Barbecuing is a…? You wait ’til the climate change people hear this. “Well, you know, Rush, if we fired up every barbecue in Los Angeles at the same time, do you realize what would happen to air quality?” Yeah, they tried that before and it didn’t stop people from barbecuing.