Fauxahontas Denies She’s on the Warpath Against BBQ

RUSH: Democrat presidential candidate Fauxcahontas, Elizabeth Warren, doesn’t like all this talk about banning hamburger grilling and hot dog grilling for climate change. She thinks a gigantic distraction that the fossil fuel industry is behind. 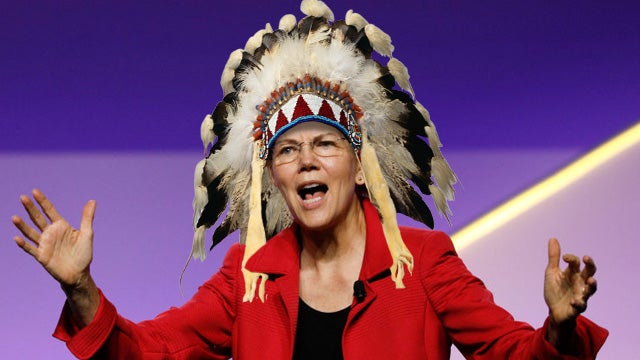 Look, you wacko leftists, you don’t need any help. Some vegan babe came up with this ban of hot dogs because of the aroma, it wasn’t fossil fuels, unless they paid her.