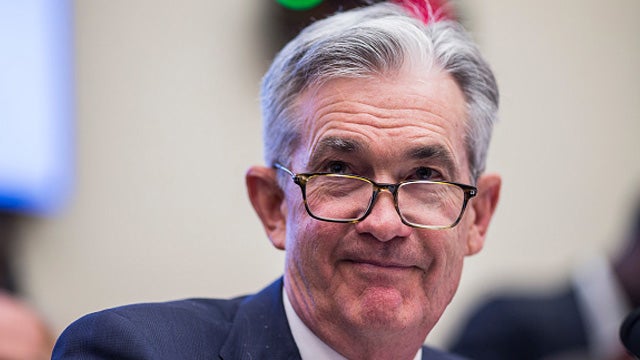 RUSH: This afternoon in Zurich, University of Zurich, Fed Chairman, Jerome Powell spoke. Unidentified moderator said, “Recession fears, how worried should we be about an upcoming U.S. recession?”

RUSH: It’s just undercutting the Democrats and the media. For the last two weeks or longer, they have been trying to talk everybody into a recession, telling us we’re in one, we’re at the beginning of one, that it’s going to happen no matter what we do. And their old buddy, the Fed chairman, just yanks the rug right out from underneath them.