Mechanic Sabotages American Airlines Plane Because of What? 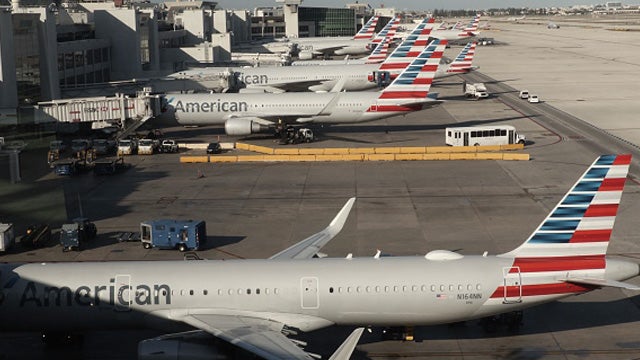 “He told law enforcement he was upset about stalled contract negotiations with the company and that the dispute had affected him financially. He told law enforcement he put a piece of foam into the inlet of the plane’s air data module, which measures the plane’s pitch, speed and other information.” This was a flight from Miami to Nassau, by the way. Unhappy with the union. Okay.