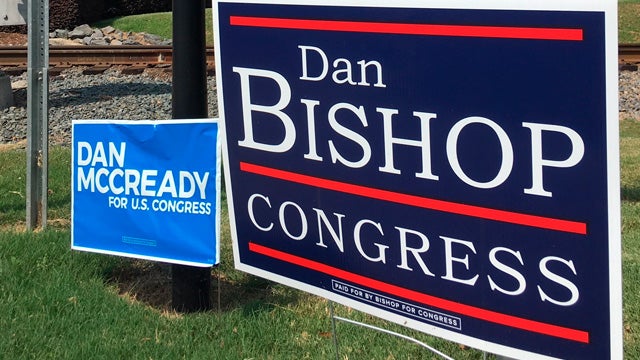 It’s not quite the scenario. It is being misstated. It is being amplified. And I… Look, it is easy to get caught up in North Carolina 9 being a test, but it misses a very key point. The Democrat has had the same ID in the district essentially running for the past 27 months. Name is McCready. The Republican, Bishop, is largely unknown. The Democrats have had a head start on this in I don’t know how many different ways. It’s not a seat that’s guaranteed to go to the Republicans simply because of the way things have been the past few months.

RUSH: So Trump’s in Fayetteville tonight ahead of House election tomorrow. The arena holds 10,880 people seated. 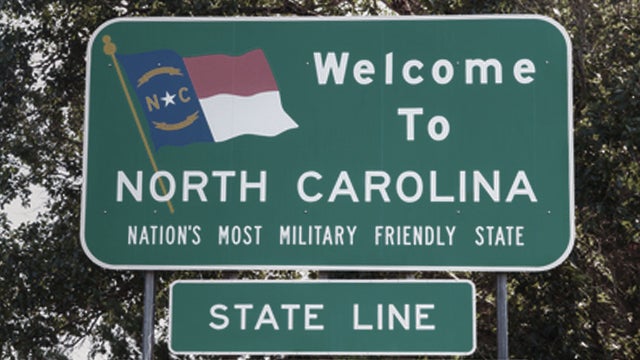 This seat, North Carolina 9, has been vacant since Republican representative Robert Pittenger or Pittenger (I’m not sure how he pronounces it) of Charlotte left office at the beginning of this year. He lost the 2018 primary. “The district runs along the state line from Charlotte in the western half of the state to Fayetteville and Bladen County in the east. The area has historically favored Republican candidates. Politico said that Trump won the district by more than 11 points in 2016,” which is why they’re saying that if the Democrat wins this one that it’s curtains for Trump.