RUSH: Now, here’s Billy Bush. Billy Bush, famed for being in the Access Hollywood video with Trump where the Democrats thought it was the end of Trump and Trump survived it and they still haven’t gotten over that. Billy Bush is going back to work after a hiatus after that. 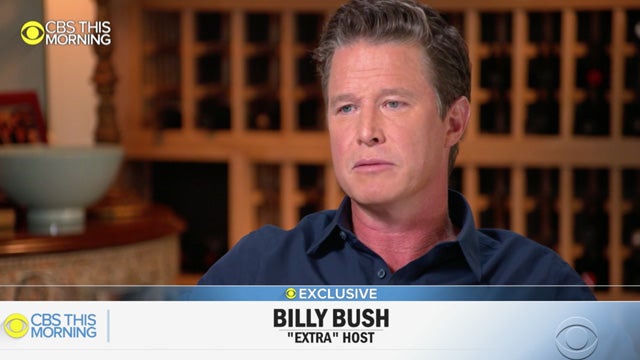 He was on CBS This Morning today. Gayle King interviewed him. I guess the program’s called Extra, one of these entertainment shows. Anyway, “Billy Bush, didn’t George W. Bush, your cousin, call you? Didn’t he call you after all this? What did your cousin George W. Bush tell you?”

BILLY BUSH: He called me and said, “You’re not lying in bed, are you?”

KING: Were you in bed?

BILLY BUSH: And I was mad, I said, “Should I do this, should I do that, I’m so mad, I should fight back. I should dut dut…” And he said, “Nope. Just, you know, take what they give you and walk away and work on you.” 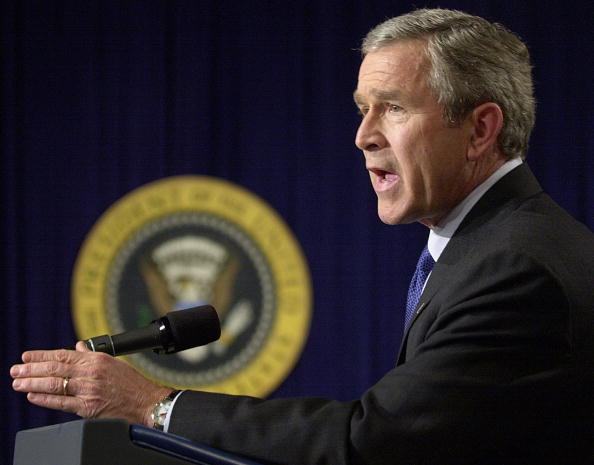