RUSH: Tom Fitton, Judicial Watch, the work this man has done over the years that journalists used to do — Freedom of Information Act requests, uncovering secrets that the Obama administration never wanted anybody to know. On Monday Judicial Watch released 90 pages of State Department documents revealing efforts before Trump’s inauguration by Democrats and their supporters to share classified intelligence information with various senators. 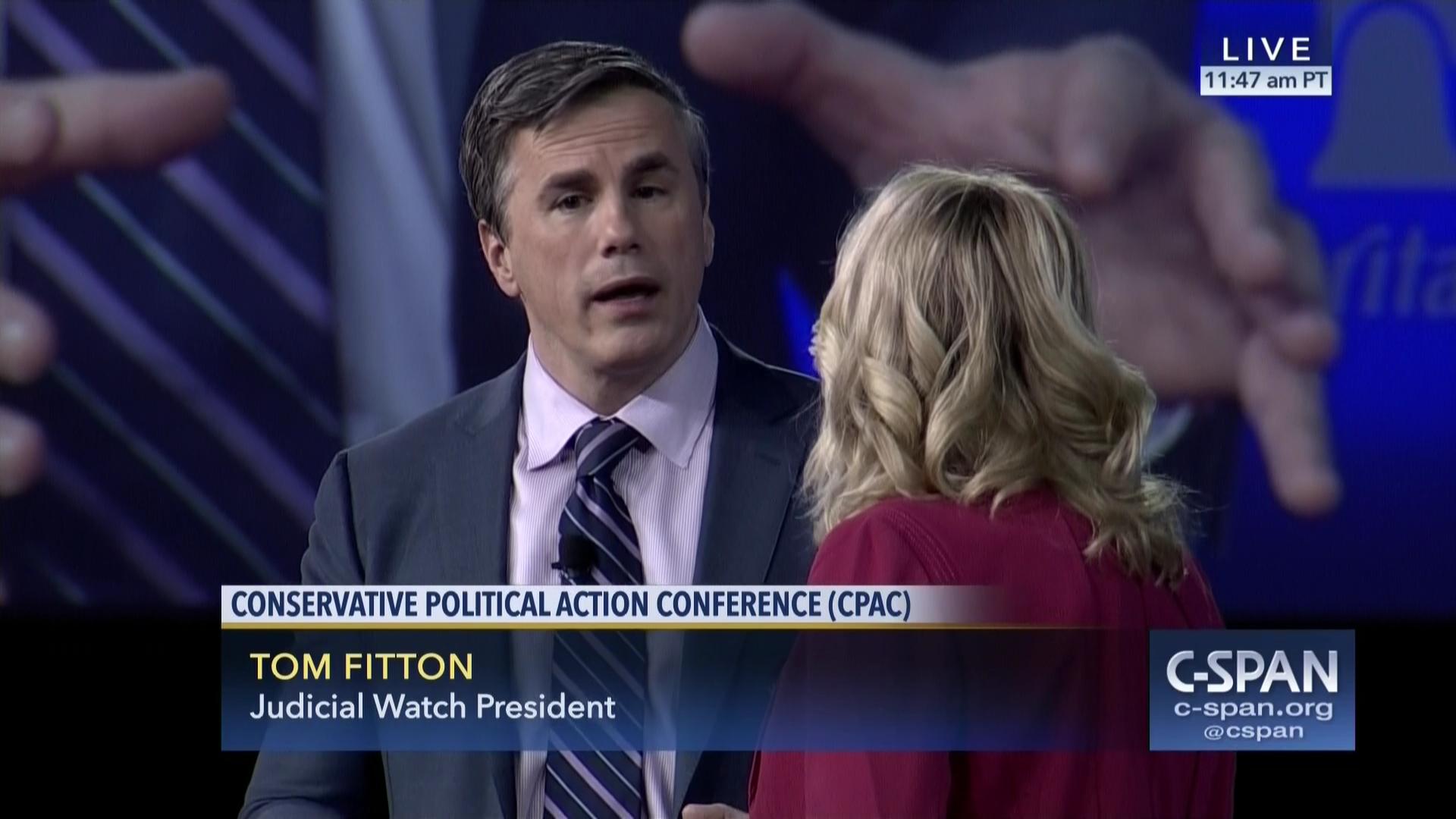 The documents obtained through the Freedom of Information Act request in June 2018 are heavily redacted, but they provide stunning evidence of intent to bring down the newly elected president by any means necessary.

Obama’s State Department staffed by Clinton donors rushed classified information to anti-Trump allies in the Senate as this effort to link him to Russia and collusion. The Obama administration’s fingerprints are all over that whole area, and Tom Fitton has once again uncovered a lot of it.