Listener Remembers Discovering Rush on the Day After 9/11

RUSH: Let’s get to the phones quickly to Margate, New Jersey.  This is Eric.  I’m glad you called, sir.  Hello. 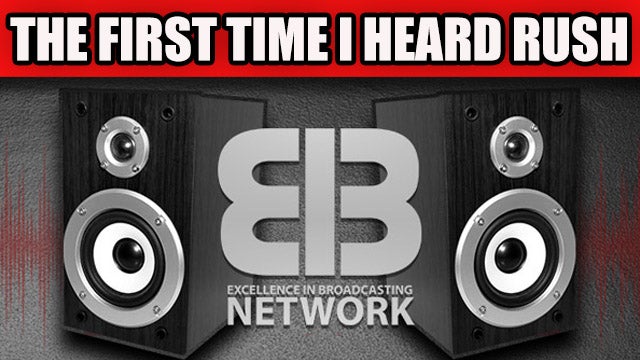 CALLER:  Hey, Rush. Great to talk with you again.

CALLER:  Hey, I just wanted to tell you, it’s ’cause of 9/11 that I started listening to you.  When 9/11 happened, I was working with all these guys. The next day, on 9/12, they turned music on in the morning, and I freaked out on ’em. I said, “Hey, didn’t you see what happened yesterday?  They were jumping off the buildings! All these people got killed.”  So I turned the radio off, their boom box, and I said, “I’m gonna put on boring talk radio.” I said that to them, and it was boring in the morning ’til you came on at noon, and then I was locked in totally on you. And I called my wife, like, at 1:30 and I said, “You gotta listen to this guy.  He’s unbelievable,” and then the rest is history, Brother.  So that’s what I wanted to tell you.

RUSH:  What about the guys that were listening to the music on the boom box?  Did you turn them on, too?

CALLER:  No, they actually didn’t start paying attention to it, but they didn’t mind ’cause they understood that they weren’t gonna mess around that day considering what happened.

RUSH:  I appreciate it, nevertheless. 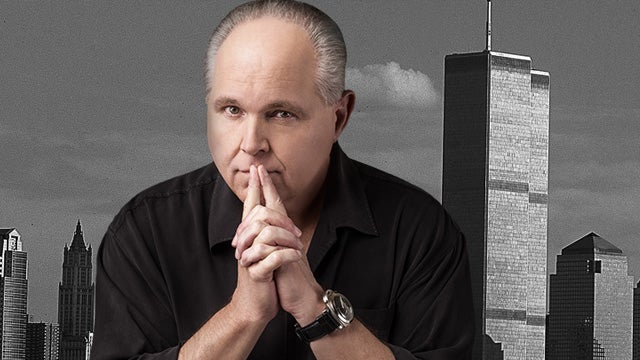 RUSH: Look, people not wanting to hear any more? They’ve probably been watching TV all night and heard as much of it as they wanted to.  I appreciate it.