Two for the Stick-to-the-Issues Crowd: Antonio Brown and the iPhone 11

RUSH: So, I checked the email during the break.  “Rush, you haven’t talked about the lawsuit against Antonio Brown.”  I said, “That’s right.  I haven’t talked about the lawsuit.”  Some female former personal trainer of his in Florida has sued him civilly — not criminally, sued him civilly — for rape. His agent says (paraphrased), “Yeah, we knew this was coming.  We’re prepared for this.  We’re gonna fight back on it.  It’s not true.  She’s just making a grab for money.” 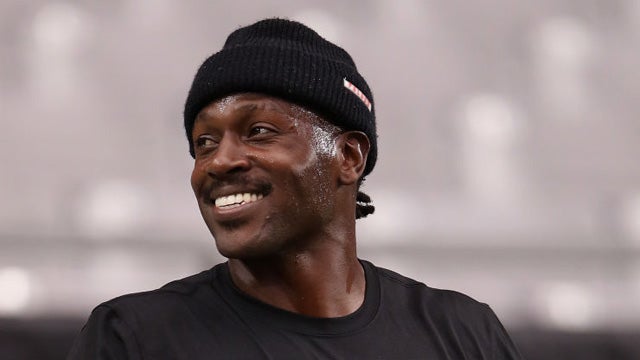 The problem is that the NFL has to look into it.  The problem is that it’s just another thing piled high on top of all the other baggage Antonio Brown has to carry around now.  And there’s talk the NFL may suspend him with pay while they investigate. I mean, this is the #MeToo movement, gang, the #MeToo movement.  A woman has made an allegation. We have to believe the woman.  Next thing you know, there’s gonna be a picture of Antonio Brown hanging around with Jeffrey Epstein.  I’m just kidding.  I’m just… (laughing) 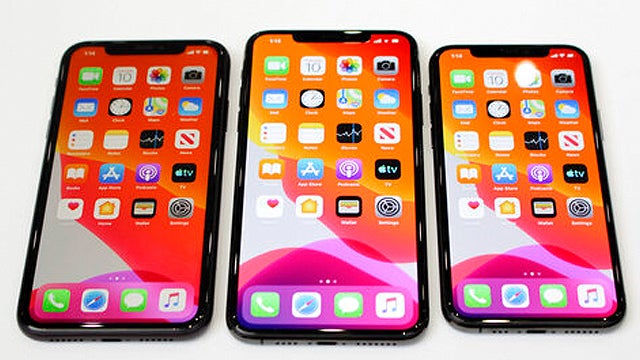 This thing is gonna be hot. The two pro phones are great. But, as a mass market phone, this new iPhone 11 and these new colors, the internals, the tech that makes the communication aspects fast, download speeds, great processor, fastest Wi-Fi, it’s blazing. It’s a much better phone than the XR was.