RUSH: So, yesterday — I don’t even remember why this came up. Obviously, it was a discussion of social media. And I remembered or thought I remembered — I asked people if the name Krystal Ball, a woman, rang a bell. And somebody, “Yeah, yeah.” She ended up being a hostette, infobabe on PMSNBC. And I was under the impression that when she ran for Congress that some nude photos of her from social media had surfaced. 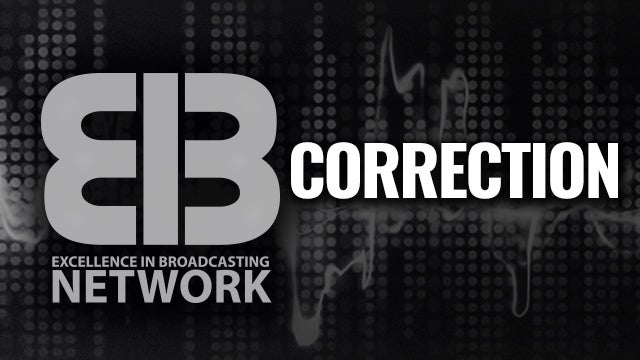 Well, it turns out that that wasn’t quite true. And this morning she was on a Web show put on by TheHill.com. I guess she has a show. It’s called Rising with Krystal Ball and Saagar Enjeti. So, it’s a combo show here. And obviously my claims about her having posed nude or being photo’d nude on social media came up.

BALL: First of all, I did not pose nude when I was 14 or 15. Facebook and MySpace did not even exist when I was 14 or 15. You know, I didn’t tweet about anything related to that. I think what he’s referring to here in a very bizarre way is the fact that when I did run for Congress, there were some party photos that came out of me that caused like —

BALL: The dumbest. And so I think in the Trump era this was so minimal that it was party photos that he felt the need to make this much more salacious in order to titillate his audience. So, look, you know, something like this happens you’re like, “Do I just ignore it, or do I want to say something about it?” And, the bottom line is, number one, he’s got millions of followers, fans, and this transcript is out there online, so I wanted to correct the record. 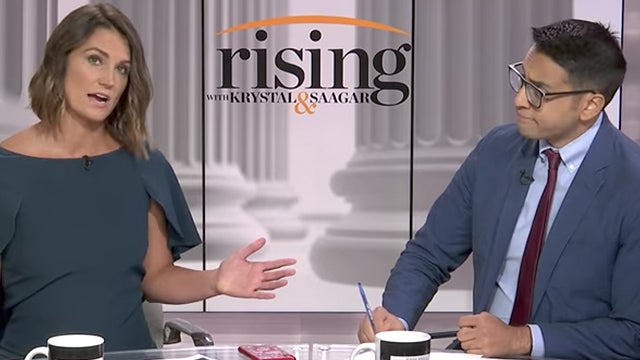 RUSH: Well, so do I. I honestly thought it was — ’cause I remember she got very upset that these pictures — she was very mad, and I remember, “Well, what do you expect? You know, you go on social media, you do whatever, somebody’s gonna find it and it’s gonna surface.” It turns out they were party photos, whatever it was, she was upset about it.

By the way, I don’t have followers here. We have listeners. Fans, maybe, but I don’t even look at it that way. So we’ve cleared the record. It wasn’t a nude photo, it was party photos. But whatever it was, she was not happy about it, she felt her privacy had been invaded. And my point was there isn’t any privacy on social media, particularly if you run or office, people are gonna dig into it. Then, ladies and gentlemen, Ms. Ball said this.

BALL: If I did have some naked photos from when I was 14 or 15 or whenever, who freaking cares? It is not your job to be the moral police or to shame me or any other young woman who is out there who may have nude photos that come out. If they want run for office, if they want to be political leaders, they still can, and I wanted to make sure that I was able to put that message out there.

RUSH: So, you didn’t pose nude, but even if you had, so what? “Who freaking cares? It’s not your job to be the moral…” I wasn’t moralizing. I was simply talking about what people who engage in social media who desperately want to be famous, you’re gonna get it. You want to be famous, people are gonna find a way to find out what you did. No moralizing at all. You think I’m gonna be upset over some woman appearing nude somewhere? I’m normal, folks. That’s not gonna bother me.