RUSH: Okay, here we go. “End of Democracy Near Because Cultural Elites Don’t Control the Media.” This is because there isn’t one standard set of facts that’s controlled by the establishment and the elites. Politico magazine had a piece on Sunday by UC Irvine professor Shawn Rosenberg. Rosenberg is the equivalent of a guy marching around wearing a sandwich board that reads “The end is nigh.” 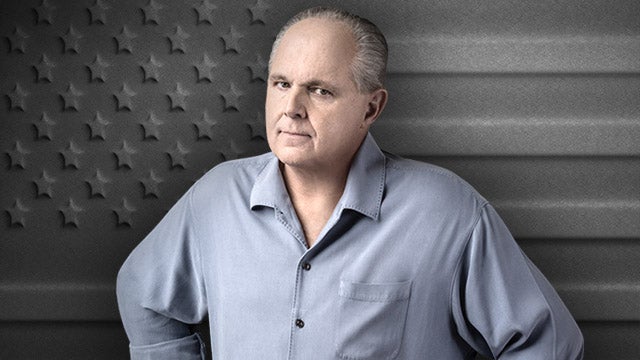 Anyway, he believes that democracy is nearing its end because elite voices don’t have the power over thoughts and opinions that they used to have. This is a reworked theme, but it keeps coming back every now and then.