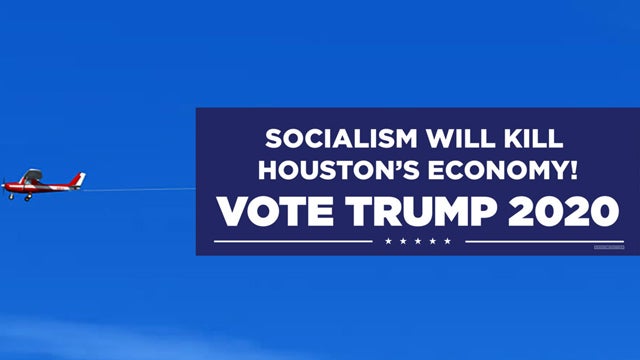 Now, you would think people in Houston would know this, a cosmopolitan place. We’ll see.

RUSH: Here is Jim in Port Huron, Michigan. Great to have you, Jim. Welcome to the program.

CALLER: Thank you, sir. Question: In your opinion, is the DNC as brilliant as I think that they’re gonna schedule a debate against a Thursday Night Football game? Do they not want middle America to see who they really are?

RUSH: You know, that actually is an interesting question. It wouldn’t be long ago the question would be thought of maybe as a little silly. But, see, the game tonight is the Tampa Bay Buccaneers and the Carolina Panthers. Now, that’s not going to be a massive must-see game by a lot of people. Hell, Tampa Bay’s fans may not even want to watch. (laughing) But, but no, the fact is the Democrats, I think right now, I think they want people to hear their message.

CALLER: If I had their message, I wouldn’t want to, except for the hardcores.

RUSH: Yeah, but see, you’re looking at them as not one of them. You think what they’re talking about is embarrassing and all that, and they totally believe in it. Now, there may be some adults in the room, “This is disaster, we can’t have that.” But they’re trying to take Biden out. It’s a good question. I don’t know if this thing was scheduled with even the knowledge there was gonna be a Thursday Night Football game. Probably so. I don’t know. I’m gonna have to think about that more than the time I have remaining.

RUSH: I’ve just been reminded the NFL game tonight is only on the NFL Network. It’s not gonna be much competition for the Democrat debate or anything else ’cause the NFL Network is not even on all cable systems. So I doubt that they were thinking about that when they scheduled their debate.