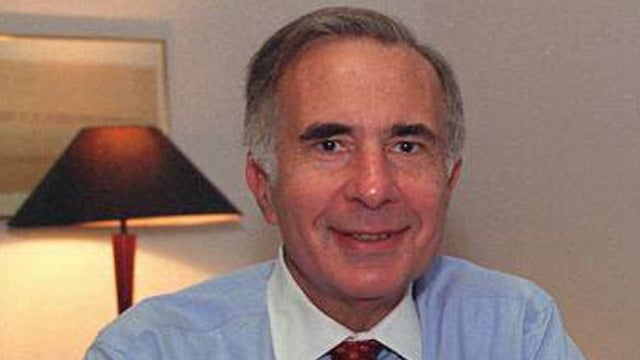 I started all this in 1997. Now everybody — not everybody — a lot of people are following me.

RUSH: Carl Icahn, by the way, told his employees you either move with me or you’re out of work. He did.