RUSH: So, I guess Ben Roethlisberger is out for the season. You know, the same thing happened to Terry Bradshaw. Terry Bradshaw had an elbow injury. It was a non-contact injury. Bradshaw even had a myna bird come in and try to help recover, a myna bird that supposedly had magical powers. Do you know what a myna bird is? It’s a talking bird. I had one growing up. My mom had a myna bird. I loved the thing. It was funny. It was cute. 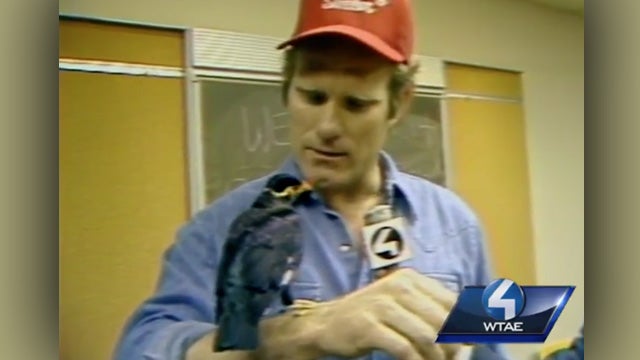 But it learned to imitate noises, including the squeak of opening and closing the refrigerator door. That’s what the bird did most and it would just irritate everyone. We’d have to put a towel over the cage to shut it up. His name was Herbie. I named it! Anyway, Bradshaw’s elbow was turned into mashed potatoes, so they brought in a myna bird as a last-ditch effort.

It didn’t work. Bradshaw retired — and then after a year or so, he felt he could have kept playing. He felt like he was run out of the game sooner than he should have been, and it was at about the same age. He was 35. I think Roethlisberger is, what, 37? I’m taking a wild guess. And then who else? Drew Brees. He’s gonna have at least four-to-six weeks with a busted ligament in his thumb.

RUSH: So Ben Roethlisberger is out for the season in Pittsburgh. The Steelers are now being, shall we say, pressured by the sports Drive-Bys to sign Colin Kaepernick as backup quarterback to the new starter Mason Rudolph, number 2.