The Obamas Cash In from Netflix

RUSH: Now, one of the latest salvos being aimed at President Trump in an attempt to continue to discredit him, to eventually get rid of him, is they say that Trump is violating every regulation, every law, and every protocol on the books by enriching himself personally as president. They don’t say specifically how other than to mention Trump hotels, and the Air Force stopping for a refueling mission at his golf course in Scotland. Well, can I ask a question? 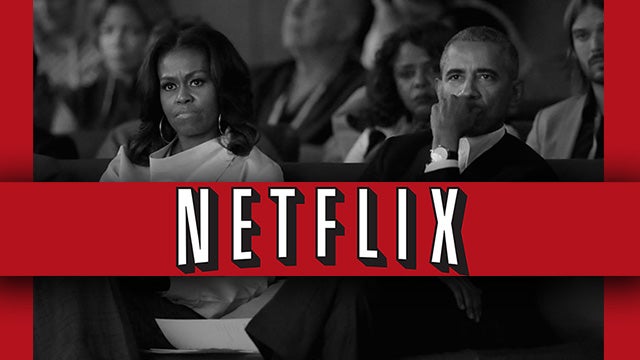 Has anybody ever heard of the Obamas and Netflix? How many gazillions has Netflix paid the Obamas to produce a bunch of propaganda? “Well, that’s different, Rush! That’s after having left office. Trump is in office.” Trump is losing money as president. If he was still out there running the Trump Organization, he probably would have been raking in all kinds of money that he can’t legally do now. This is an example of how this stuff is never, ever going to end.