RUSH: Cybercast News Service has the story: “‘SOLD OUT’: Arizona Gun Store Offers ‘Beto Specials’ on AR15s and AK47s — In response to Beto O’Rourke’s ‘Hell, yes, we’re going to take your AR-15, your AK-47’ threat, a Tempe, Arizona gun store owner ran a ‘Beto Specials’ promotion the next morning – selling out of both types of rifles by that afternoon. … More deals will be on the website soon. Y’all broke our internet today,” is what the Arizona gun store website says. 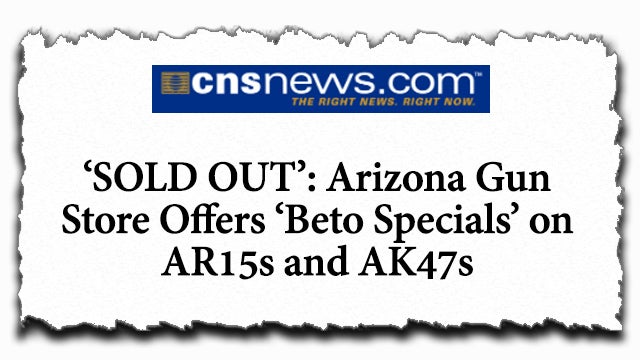 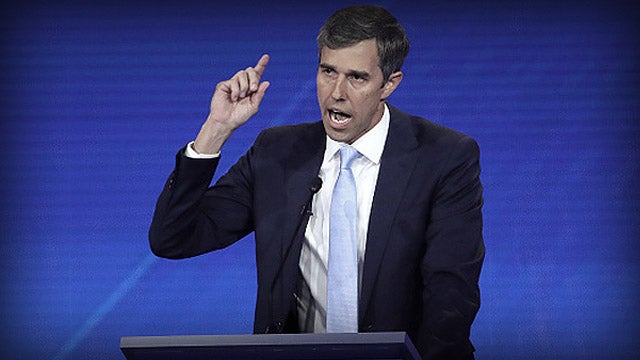 I don’t care what they say in public about the Second Amendment, about gun control, whether they know it’s a losing issue and they try to bury it, not talk about it, what they want to do never changes. They don’t change their mind on wanting to take away as much of freedom of choice as you have and invest all of that power with them running government. That’s never gonna change no matter what they say, and people get it.