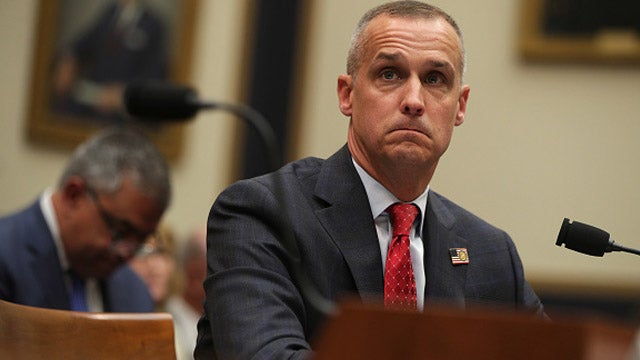 Yes, you may have forgotten, but Robert J. Mueller the 19th himself, Mr. Integrity, Mr. Honorable himself said not one vote was changed as a result of these indictments, of these Russian troll farms, not one election outcome was altered.

They think Lewandowski should have been walked away in chains on the way to jail after the opportunity they had yesterday. You want evidence? Grab audio sound bite number 23. On CNN just moments ago, the infobabe Brianna Keillor is talking to the Democrat from Tennessee, Steve Cohen. This is the guy that had the bucket of Kentucky Fried Chicken at the committee hearing trying to illustrate that somebody was a chicken, refusing to show up and testify. (interruption) Oh, yeah, it was A. G. Barr.

Barr refused to show when he found out that it was a gotcha session, and so Cohen goes out and grabs a bucket of Kentucky Fried Chicken — and starts eating it! He was eating a breast, I think. He was eating a white chicken breast, if I recall — right there in the committee room at his official committee chair, in front of his official committee desk — trying to convey that Attorney General Barr was a coward and a chicken for not showing up. Okay? So Brianna Keilar, CNN, is really lecturing Cohen on: How the hell could you guys have blown this? 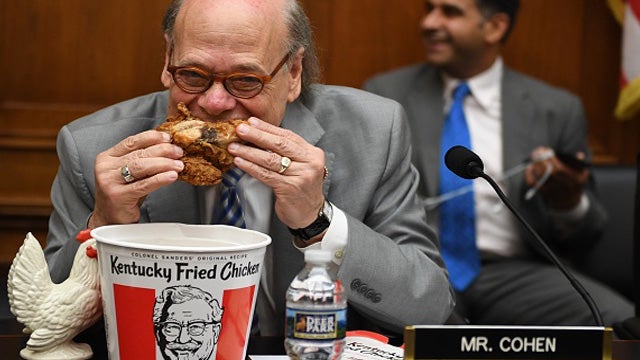 KEILAR: I was watching this yesterday with legal experts, longtime political watchers, and they all wanted to know how the committee didn’t see this approach coming, how the committee wasn’t better prepared for this approach by Lewandowski who was appearing under subpoena and is — I mean, quite frankly — known for being petulant.

COHEN: We knew he was going to be petulant. We knew he was an enforcer and a thug, and we knew he would try to protect the president and run for the Senate in New Hampshire. That’s what he did. We were prepared! I was prepared! I think a lot of our members hit him with really good questions.

RUSH: We have a montage here of the Democrats just being ripped by Democrats in the media for this Lewandowski fiasco. It’s not just Steve Cohen that got raked over the coals by CNN. Listen to this montage here… 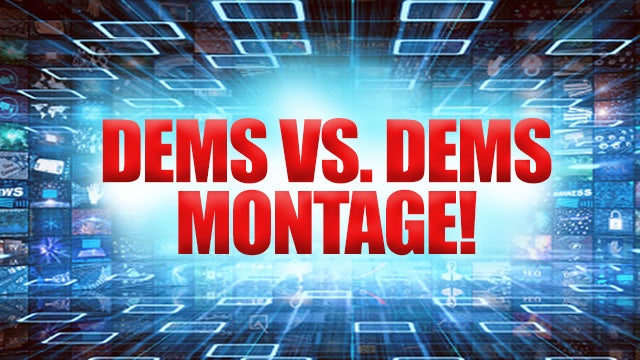 BRIAN WILLIAMS: It was truly remarkable to watch. For most of the day, they couldn’t lay a glove on this witness.

ALISYN CAMEROTA: House Democrats thought they had Corey Lewandowski right where they wanted him.

JAKE SHERMAN: At the end of the day, Democrats are gonna have to leave this hearing and say, “What did we accomplish today.” They don’t know what they’re doing.

ERIN BURNETT: Things got muddled. It didn’t come to life.

KEN DILANIAN: It’s largely been a failure, because Democrats have been more interested in getting their moment on television of yelling at Corey Lewandowski.

ALI VELSHI: Today has been rocky.

NICOLLE WALLACE: The word that I heard from sources today was “hapless.”

DON LEMON: Did Democrats get played by Trump, Team Trump?

RICK WILSON: They got rolled like a cheap rug.

RUSH: Isn’t that just great to hear? I mean, it’s typical. Exactly what Trump did to ’em, Lewandowski did. They thought he was a sitting duck because they’ve totally misjudged everything. They’ve got it in their heads these guys are guilty, that they colluded. It was just a matter of having the right smart people ask the questions. “Mueller blew it; Weissmann blew it. These Democrats are gonna get to the bottom of it!”