Number of Abortions at Lowest Point Since 1973 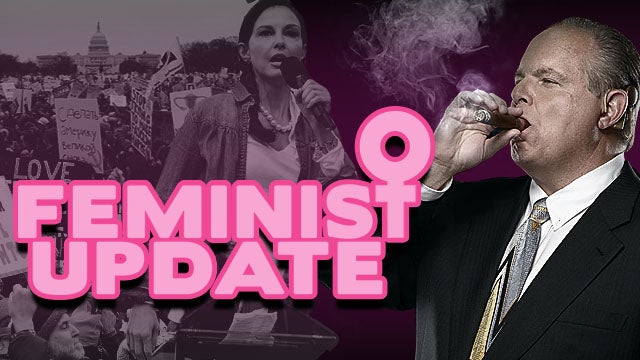 “The number and rate of abortions across the United States have plunged to their lowest levels since the procedure became legal nationwide in 1973.” This is according to new figures released today. This is Wednesday, right? Yeah, ’cause yesterday I thought it was Wednesday. I never do that. I’m usually a day behind, not a day ahead.

“The report from the Guttmacher Institute, a research group that supports abortion rights –” This is the AP writing. The AP knows the Guttmacher Institute isn’t a research group that supports abortion — well, technically it is. But it’s Planned Parenthood. It’s Planned Parenthood with another name trying to make you think that the abortion industry is wide and expansive and deeply intertwined into American culture.

Anyway, here are the numbers. The Guttmacher Institute “counted 862,000 abortions in the U.S. in 2017. That’s down from 926,000 tallied in the group’s previous report for 2014, and from just over 1 million counted for 2011.” And then get what it says here. “Guttmacher is the only entity that strives to count all abortions in the U.S. –” See? It’s another misleading attempt here to make you think that the Guttmacher Institute is some independent bunch of clowns that inadvertently end up supporting Planned Parenthood. They are Planned Parenthood! 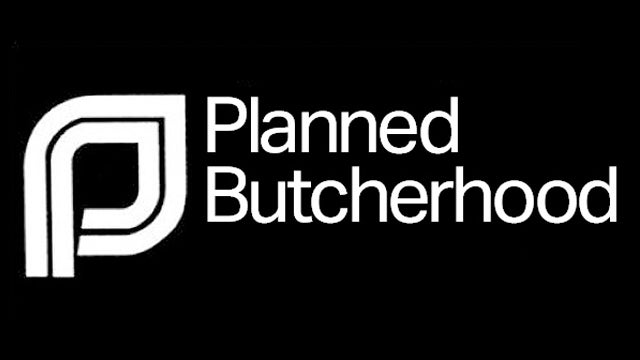 You may not think it’s any big deal, but it is, folks. It’s typical left-wing deceit. Guttmacher Institute. My gut. It’s the same bunch.

“The new report illustrates that abortions are decreasing in all parts of the country, whether in Republican-controlled states seeking to restrict abortion access or in Democratic-run states –” Note “Republican-controlled” versus “Democrat-run.” Ha-ha! They think they’re gonna sneak this stuff past us. Ain’t no way, Jose. A little illegal immigration lingo there.

Let me read the whole thing. I was editing here for brevity. “The new report illustrates that abortions are decreasing in all parts of the country, whether in Republican-controlled states seeking to restrict abortion access or in Democratic-run states protecting abortion rights.”

Now, see, so the Republicans control, Democrats run. It’s the exact opposite, by the way. “Between 2011 and 2017, abortion rates increased in only five states and the District of Columbia.” Now, the Guttmacher Institute speculates here that “One reason for the decline in abortions is that fewer women are becoming pregnant.”