RUSH: Did you see this story, Miami Herald: “American Airlines Mechanic Accused of Sabotaging Jet May Have Terrorist Ties.” Did you see this? Did the first thing you think of was, “Rush told us this last week when the story surfaced.” 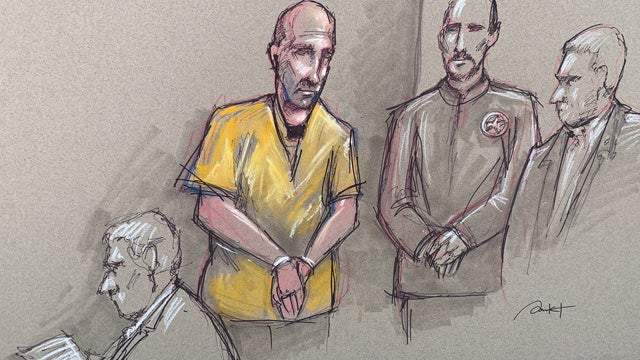 So who is the mechanic? It’s Mustapha Abu Sahib Skyhook whatever. And everybody says, “No, he’s just a disgruntled employee upset over union rules.” Are you kidding me? The guy’s sabotaging the navigation system, and you don’t even think that he might have ties to terrorism? Well, they do now.

“An American Airlines mechanic accused of sabotaging a navigation system on a flight with 150 people aboard at Miami International Airport was denied bond by a federal judge on Wednesday after prosecutors suggested he may have links to a Middle East terrorist organization. Abdul-Majeed Marouf Ahmed Alani –” What was their first clue? You know, this is the kind of stuff that’s gonna get us killed, looking it right in the face and using political correctness to deny what we all have to better be sensitive to and be aware of.

So we get a news story that Abdul-Majeed Marouf Ahmed Alani is disgruntled over union rules or some such thing and was toying around with a navigation system of an American Airlines jet. And now some weeks later the authorities are thinking, “You know what? He may have ties to Middle East terrorism.” Really? 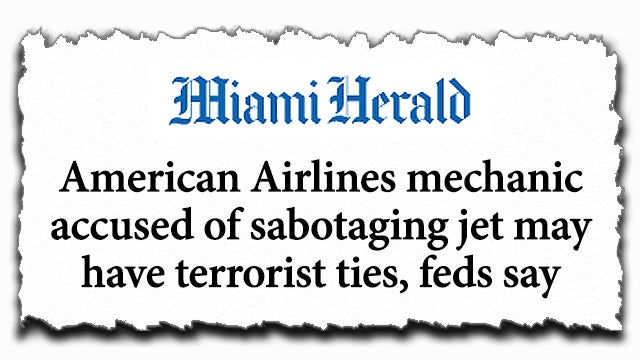 Now, I know what some of you are saying, “Rush, they have to do it this way. They have to appear to be open-minded and nonjudgmental. They have to be looking like they are not bigoted or prejudiced. They knew from the get-go, Rush, they just couldn’t say.” That’s political correctness. “But, Rush, it’s profiling, we can’t profile.” We better start. I mean, there are some things that are just common sense here. This desire to be politically correct, not offend anyone.