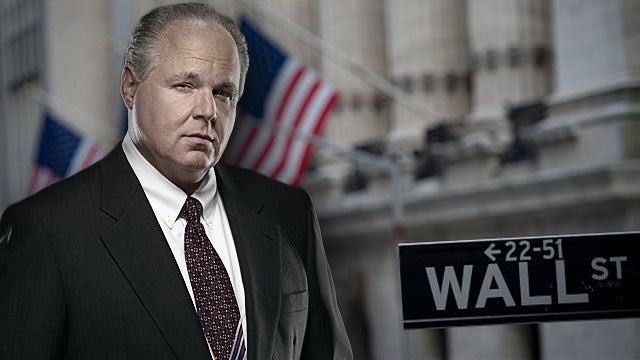 You’re basically gonna give everything away. And you go beyond the point of being realistic about it. Some people will think you can up to a point, but you can’t give everybody everything, which is what they’ve ended up promising. Then, on top of that, you have Elizabeth Warren and Crazy Bernie coming out, and now they’re starting to attack corporate America. 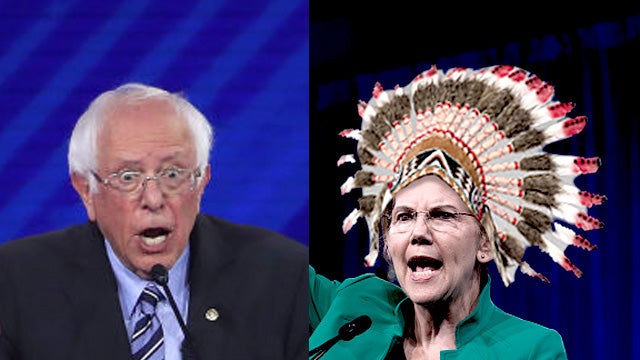 Corporate America knows the Democrats aren’t really gonna do anything to them, except now they have. Sarbanes-Oxley, consumer finance election — whatever the hell it was that’s gonna ride herd over finance companies and so forth. And now, now Elizabeth Warren and Crazy Bernie have got corporate America and Wall Street in their crosshairs, and they’re making no bones. There’s no wink and nod now.