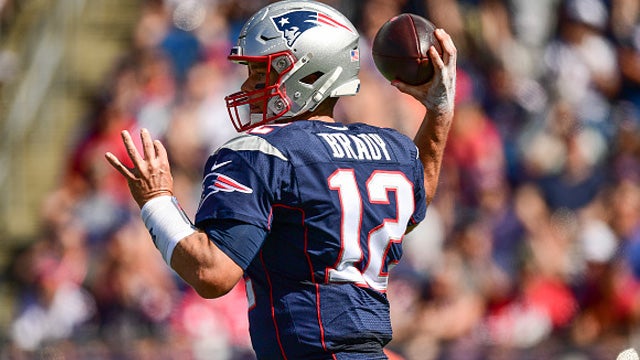 And this guy at the University of Rhode Island is literally teaching this! They are nuts, folks! They are nuts, and I don’t care which Democrat you point to — elected, in the media, in academia, they are nuts! They have lost their collective minds! They can’t find a single crime committed by Donald Trump, the most investigated president in the history of presidents.

As such, we probably have the most scandal-free and the least corrupt president that we’ve had, or among them. It’s striking.