Who Leaked to the Whistleblower?

DONOVAN: Want to stop Donald Trump and be a hero to everyone in the Never-Trump and progressive movement? Then why not become a whistleblower by telling Congress everything you think you heard or sort of knew about Donald Trump? Until recently, a government whistleblower was required to have direct, firsthand knowledge of any alleged misdeed. But since we couldn’t get the goods on Donald Trump in three years, we have to expand the universe of available dirt. Now, any rumor about Trump you’ve heard at work, in line at the liquor store, on Twitter, the internet — even from a friend of a friend who knows a guy — it’s fair game! Just ask Nancy Pelosi.

PELOSI (impression): America, it is your civil duty to help us win the White House from Trump and the Russians in 2020 by becoming a whistleblower. Heaven knows we can’t get there any other way. That Joe. Such a lunch-bucket head.

DONOVAN: Be the envy of all your friends and fellow travelers. Become a whistleblower today! Caution: Mainstream media sources of information may be a little too out there to be considered credible.

RUSH: EIB staff announcer Johnny Donovan. If you’re standing in line at a liquor store and you hear something about Trump, tell somebody.

There aren’t any rules of truthfulness and honesty in CIA agents and clandestine intelligence operatives by design! They are spies! But they have become the ultimate authority, haven’t they? In this whole sordid tale, it has been sources inside the American intelligence community, former intelligence community officers, former American officials in the intelligence, whatever, it’s anonymous sources, however they’re categorized. They’re all intel people. 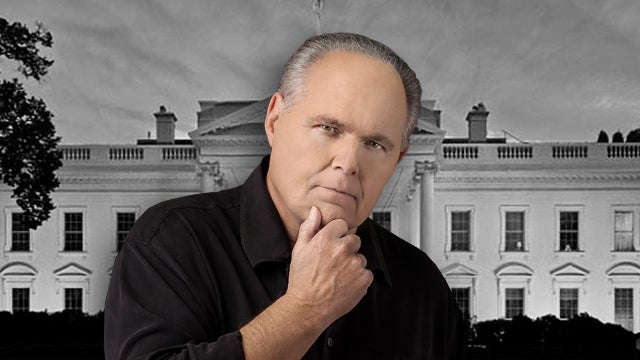 So everybody on that side is content for all the attention to be focused on the identity of the whistleblower when to me that’s chump change. Who passed the information on to the whistleblower? Who are they? How did they get these positions in the White House where they are practically at the president’s side in such secure enclaves as the Situation Room and all that.