It’s Not Your Straws! The ChiComs Are Polluting the Oceans with Plastic

RUSH: By the way, the French News Agency has the details. You’ve heard about all of the plastic refuse in the oceans. There’s a massive pile of it out there somewhere between the State of Washington, Alaska, and the Russian coastline — a massive amount of plastic. And of course it’s our fault; right? That’s why we gotta stop using plastic, we got use metal straws, then those end up in the noses of turtles and we turn the lights on for them, and they’re still getting straws up their noses. It’s just an ugly scene. 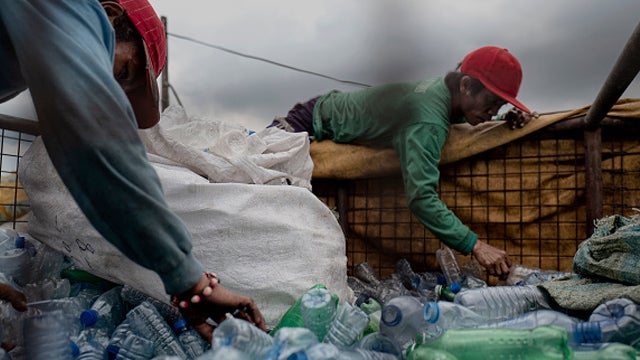