RUSH: Let me give you some quick news that’s just found its way to me. Do you remember when the world was gonna end because the Trump administration was gonna end net neutrality?

“A federal appellate court has upheld the FCC repeal of the so-called net neutrality protections, a ruling that seemed to encourage states to impose their own regulations…” 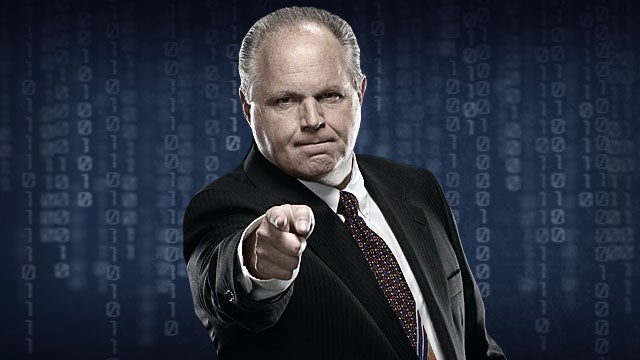 That’s all. The freedom of the internet has been restored, and no left-wing control of it will take place. That’s all you need to know.