The “Whistleblowers” Are Deep State Spies

RUSH: I want to get some audio sound bites in here because they are self-contained gems in their own way. I want to start Catherine Herridge last night on Lou Dobbs on the Fox Business Channel. The next couple sound bites here are about the whistleblower and this whole charade that is the whistleblower. Here first is Catherine Herridge from last night.

HERRIDGE: Tonight, Fox News can confirm that on July 26 — one day after the president’s phone call with the Ukrainian leader — the first whistleblower writes a two-page, single-spaced memo to themself (sic) using dramatic language. The whistleblower says a White House official, quote, “described the July 25th call as ‘crazy, frightening, and completely lacking in substance related to national security.'” 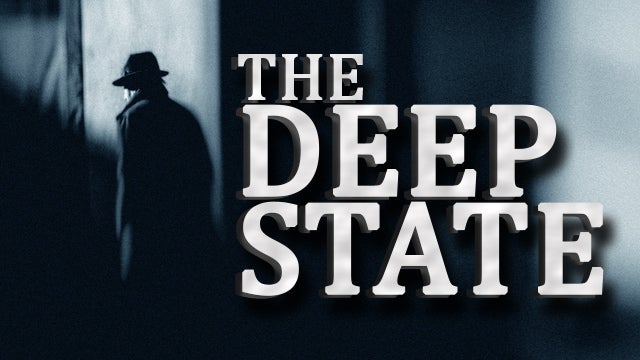 RUSH: This is James Comey all over again! Comey was taking notes of his meetings with Trump. He was embellishing them. He was preparing them for eventual leaking which was to then lead to the appointment of a special counsel, which happened with Robert Mueller. They are spying on Trump. What this whistleblower effectively admitted is that they’re spying on Trump in the West Wing, and then they’re writing down what they hear or want to hear.

There were other witnesses.

The whistleblowers are making it up after collaborating with Schiff. They are making memos, creating memos to themselves after having spied on Trump. Now, I mentioned earlier that there is a CIA technique called “a feedback loop.” Here it is explained last night on Chatsworth Osborne Jr. Live on the Fox News Channel. He’s got former State Department official Peter Van Buren on. Question: “Do we know more now than we did two weeks ago and enough to justify impeachment? Are you starting to think that this is a real story or not?” 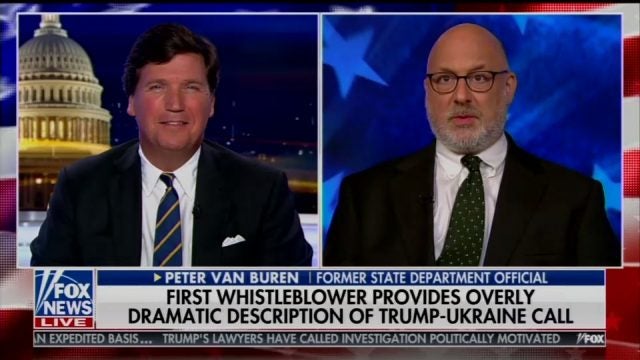 VAN BUREN: No, it’s not. The second whistleblower is actually the source for the first whistleblower (chuckles), which means it’s all the same thing. Now, this is different than in the Kavanaugh case where they sent Michael Avenatti out to find additional victims wherever he could. But in fact, he’s simply the source for the first whistleblower. The CIA… This is an old trick. It’s called a feedback loop, and essentially what you do is you set up one of your sources to back up another source, and you make it appear that your initial source is more credible by feeding information into the loop. That’s what seems to be going on here. They’re repurposing a witness as a second whistleblower.

The Steele dossier was made-up drivel that was never corroborated, had not one fact in it, and yet the Steele dossier got us a two-year Mueller investigation. It got us an FBI investigation. It got us spies embedded or attempted to be embedded in the Trump campaign. It was all made up! There was nothing to it! It got FISA warrants to spy on the Trump campaign, and there was nothing to it! And the whistleblowers are identical.