Now, that may be tough to hear and you may say, “Well, Rush, that’s kind of…” That’s exactly what Planned Parenthood is, folks. Exactly. Now, they may want to win the Senate, and they want to hold the House and win the White House, but they want to protect and expand the killing of 300,000 innocent children in abortions, ’cause that’s where they make their money. 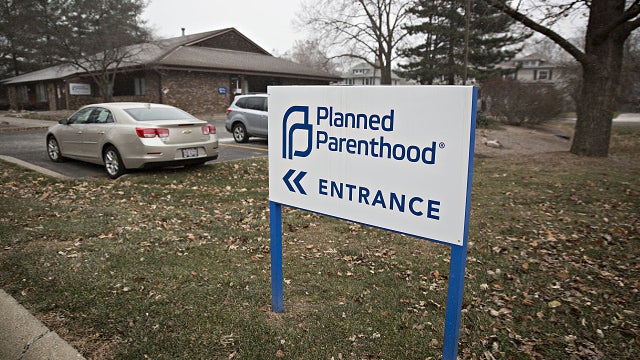 We also today have the obligatory stories from the Drive-By Media suggesting that polling data is “flash[ing] warning signs for Trump on impeachment.” The walls are closing in! (Do you realize the walls have been closing in on Trump since election night 2016?) This story is from TheHill.com, and it says here, “New public opinion surveys show signs of trouble for President Trump in the fast-evolving impeachment inquiry unfolding…”

Let me tell you something: As long as Trump’s base holds, it doesn’t matter.

You know, I think… It’s been anecdotal, but how many times have we gone to the phones here and we’ve had people claim, “You know, I’m a Democrat, but I can’t wait to vote for Trump”? They didn’t vote for him in 2016. They’re going to now. There’s a lot of that out there. There’s a lot of seething people angry as heck at what’s going on. I think… Who was it I saw predict a 45-state landslide? Was it…? It might have been Rudy. Somebody did.