Is It Time to Take the Pay Cut and Run for President in 2024?

RUSH: Tim in Mansfield, Ohio. Hi. Great to have you here, Tim.

CALLER: Hey, good afternoon. I have a little trivia question. What is the only difference between President Trump and Rush Limbaugh? Answer: “Trump was willing to take a pay cut.”

RUSH: (laughing) I was gonna say, “One’s president and one’s not.”

CALLER: Correct. So that being said, Rush, I think you need to follow his lead in 2024 and run for president. Take the pay cut and follow Trump’s footsteps.

RUSH: That’s very nice of you to say. I know you’re serious about this. 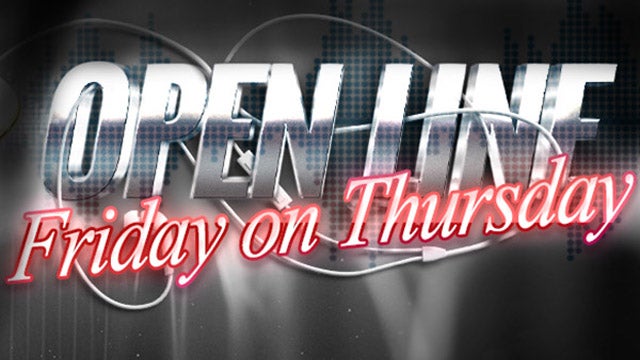 RUSH: I used to… In addition to pay cut, I used to tell people that I wouldn’t survive the first week as the man who invented the word “feminazi” and other things, that the campaign commercials the left would run the first week would end it. But that may not be true anymore, given what Donald Trump has survived. I mean, there’s no Access Hollywood very of me, for example.

RUSH: Even if there were, it probably would add to my resume enhancement and so forth, given what my image is. The point is it’s not nearly as impossible a proposition as I thought it was, you know, as short as five years or ten years ago.

CALLER: And not to include (sic), you always say, listeners don’t translate to votes. However, you can look at Donald Trump. He had the number one show on TV, and those translated to votes. So I think Rush 2024 is the ticket.

RUSH: Well, now, that’s a good point. My point with that… My point in saying, “There’s a big difference in getting votes and getting audience,” is that politicians really can’t win being hated by very many people. I mean, the people that support a politician have to genuinely like or even love that person. Now, the opposition will hate. But this radio program can thrive with a certain percentage of the audience hating, as long as I keep giving them the reason to. 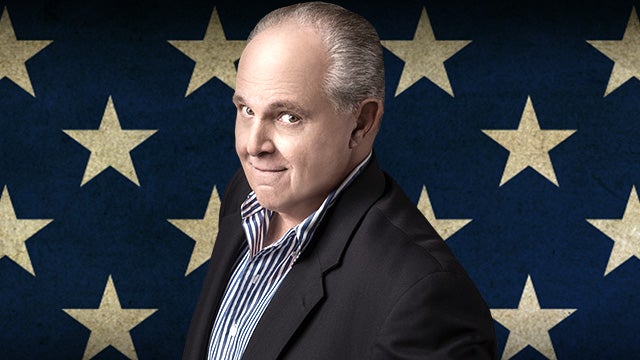 Now, in my case, I don’t have to try. They are so sick that just hearing the truth confidently expressed causes them to hate. And, you know, the media over the past 30 years has done their share of mischaracterization of me. But that’s all I meant by that. Getting… I have a phrase that the countryside is strewn with the carcasses of media people who thought that their media success would translate into votes, and it doesn’t.

People vote for politicians for entirely different reasons than they listen to them or watch them or read them in media. But I can tell that you have thought about this, and you’ve basically concluded here that every objection I’ve had for myself can be overcome.

CALLER: As you would say, “blown to smithereens.” And, you know, if, Rush, for eight years after 2024, I would say the country would be on track for the next century, perhaps.

CALLER: So, I mean, perfect. 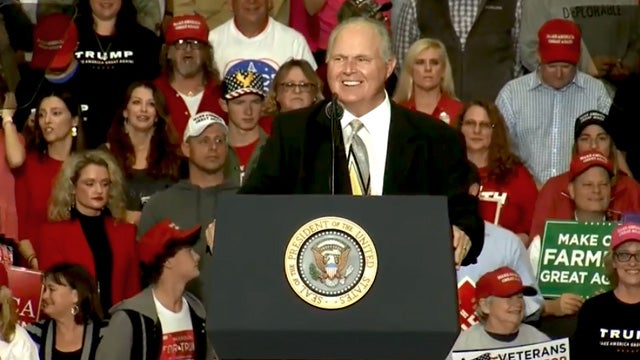