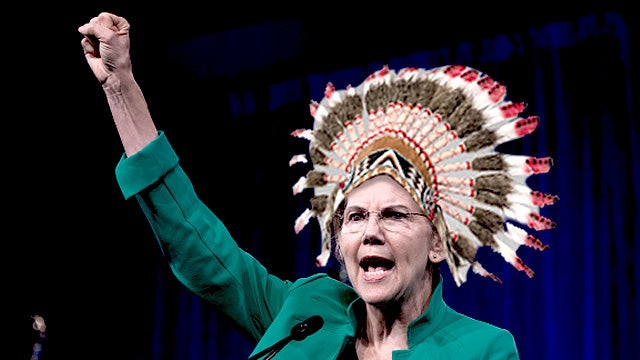 Crazy Bernie, fresh off the stents, fresh off the heart attack, fresh off the: I think I know even more what I want to do about health care after my myocardial infarction. Now he’s out there insulting Fauxcahontas as a capitalist.

RUSH: After pointing out that one of the most scandalous, one of the most insulting allegations of the entire Democrat primary was leveled at Fauxcahontas by Crazy Bernie when he called her a capitalist… What a filthy, what a repugnant allegation. That should not be permitted in our politics, to call somebody on the left a capitalist?