Do You Know Why Columbus Is an Italian Hero? 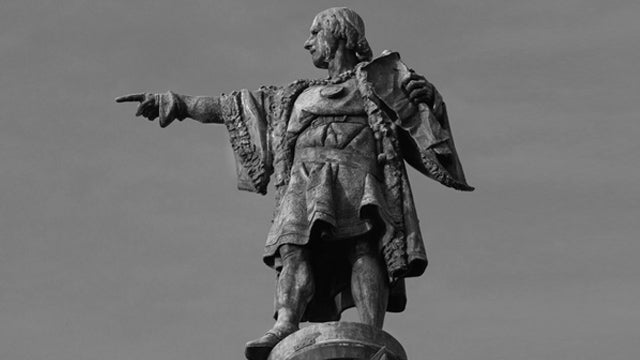 You know, Columbus has become a hero to the Italian-American community. Does anybody know why? It’s not just because he’s from Italy. And it was the queen of Spain that paid for his trips. Folks, in the 1400s to get on a boat and sail to what everybody’s telling you is the edge of the earth, that took a little guts. They thought the earth was flat. Most people thought that Columbus gonna fall off. Nobody knew where you went when you fell off the edge of the earth, but they thought it was flat, you’re gonna fall off. They had no idea.

Now, Columbus thought he had reached India when he actually reached what’s now called the West Indies, the Caribbean. And that’s why the Native Americans end up being called Indians in part. But, no, when Italian-American immigration began in the United States in earnest in the late 1800s they were manifestly undesired by American people at large, the American population at large.

My grandfather, by the way, who was born in 1896, told me all about it. I mean, he would have been in his twenties in 1915 and so forth. He constantly was telling me about how raucous and polarizing and vicious immigration debates were when he was a kid. And he was trying to tell me — now, this is back in the 1980s, early nineties, he’s trying to tell me, “This immigration stuff, Rush, it’s the same as it has been for a hundred years. There’s nothing new about it. It’s just different groups are coming and we’re having different reactions. There’s nothing new about it.” But at the time there may not have been. There is now, and of course that is all the immigrants in that era were attempting to become Americans. They were trying to meld into the American culture. 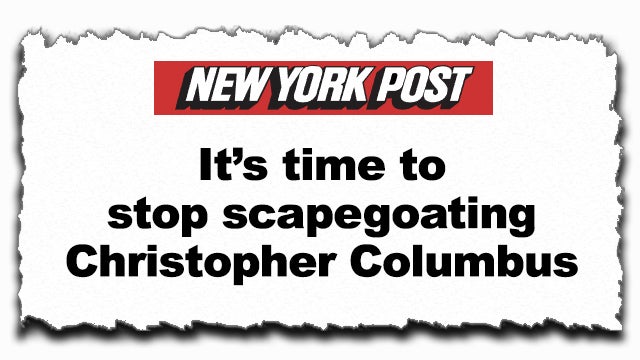 I’m really shortening, this is a short version of the story. But that’s why Columbus is an Italian-American hero. They’re trying to destroy the guy now, throwing red paint on his statues out in San Francisco.

RUSH: Fauxcahontas tweeted, “the story of America’s mistreatment of indigenous peoples is long and painful. And yet, Native communities have proven resilient. We owe them our respect—and we must honor our government’s commitments and promises to them.” She’s so right, folks. Fauxcahontas is so right. In fact, let me tell you how bad it is. It is so bad that some really, really very white people even pretend to be Native Americans so they can get well paid gigs at Harvard Law School! Did you know that? So, yeah, she’s got a point here.